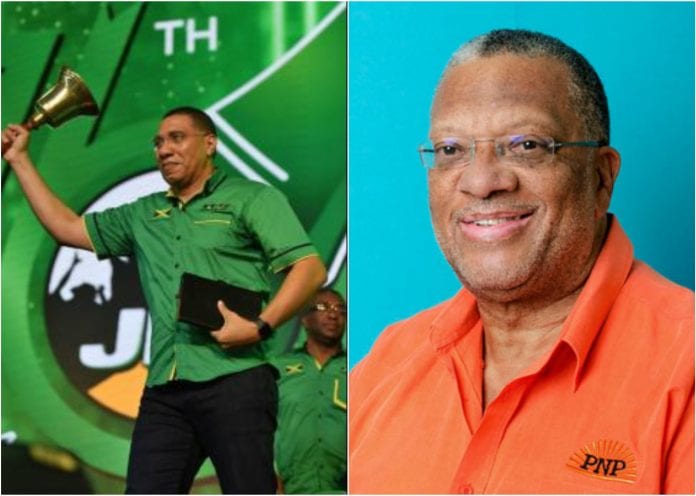 KINGSTON, Jamaica, Aug. 16, CMC – The Jamaica Debates Commission (JDC) has confirmed that there will be three 90-minute debates between representatives of the governing Jamaica Labour Party (JLP) and the main opposition People’s National Party (PNP), starting on August 25 with a team debate on social issues.

According to the JDC, all three debates will be aired on radio, television and online, commencing 9:00 pm (local time) on each of the days.

The newly registered political party , the Jamaica Progressive Party (JPP), which was earlier scheduled to contest the election, last week announced that it will not be doing so.

The decisions were made by the parties’ representatives and the JDC based on the rules governing the coin toss.

The JDC also advised that this year, due to the COVID-19 restrictions, there will not be a studio audience for the debates though each side will have a team of three advisors.

The commission said it will announce the list of debaters, hosts and questioners closer to the debates. It also determined that there will be two journalists as questioners for each debate and in each round of questions, there will be a third question taken from social media queries from the public on the night.

This is the seventh round of debates being staged by the JDC, which has been in operation and staging debates for nearly 20 years.

The commission is a legal partnership between the Jamaica Chamber of Commerce (JCC) and the Media Association Jamaica Limited (MAJ).