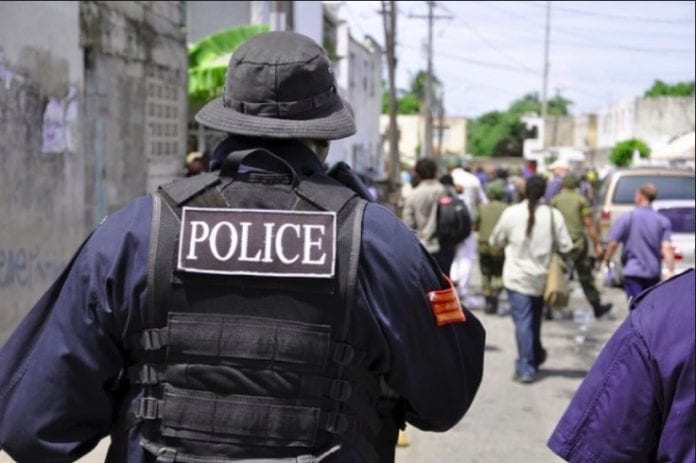 Jamaica has recorded a 29.7 percent reduction in murders during the first five weeks of this year, according to figures released by the Jamaica Constabulary Force (JCF).

It said that there were 109 murders between January 1 and February 2 as compared with 155 for the same period last year.

JCF also reported that a decline in other categories of major crimes during the same period this year, with the number of shootings totaling 112, a 17 per cent reduction when compared with last year.

The figures show that there was a 15.3 per cent reduction in robberies during the first five weeks of this year, while the number of break-ins and larceny declined by 29.6 per cent and 5.3 per cent, respectively.

The overall reduction in murders is reflected in the statistics for all police divisions across the island, excepting Portland and Manchester. In Portland, two persons have been killed so far this year, compared with one during the same period last year.

For Manchester, five persons have been murdered so far this year as compared with three last year.