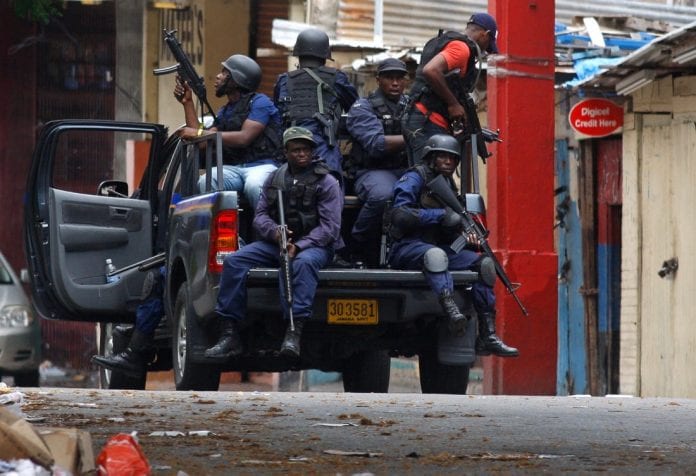 KINGSTON, Jamaica – (CMC) – Jamaica has recorded 34 murders during the first 11 days of this year, significantly lower than the 57 for the corresponding period last year, according to figures, released, here, by the Jamaica Constabulary Force (JCF).

Jamaica police have not yet released the number of people killed in 2019, but figures show that as of December 28 last year, 1,326 murders were committed, as compared to 1,287 for the entire of 2018.

Police are also reporting a decline in robberies, break-ins and larceny, with there being 47 cases so far this year, compared to 63 in the same period, last year.