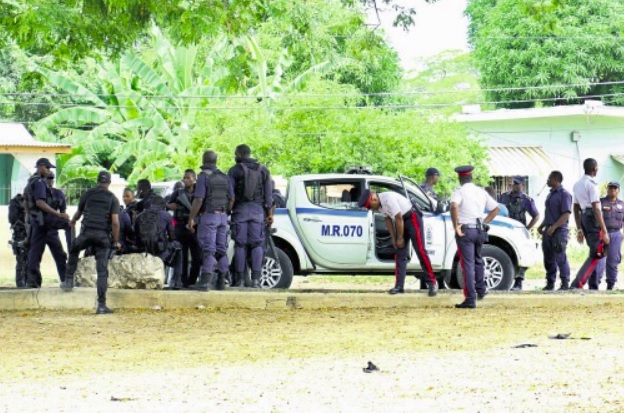 The Jamaican government has approved an extension of the State of Public Emergency in the St. Catherine North area following its imposition on March 18 in a bid to curb criminal activities there.

All 49 of the 61 legislators who were present in the Parliament when the vote was taken on Tuesday, agreed to extend the State of Public Emergency to July 3.

Opposition Leader Dr. Peter Phillips, said the measure should be employed sparingly. “In circumstances like this, where it is a response not to natural disaster of some sort, it is really an indication of the failure of policy to deal with the situation of repeated criminal violence,” Phillips said.

Prime Minister Holness said he is hoping for a “more clinical approach that would set out powers, we could call it enhanced powers…that would allow us to rapidly deploy them, without having to go through the procedures that we have to now do.”

Holness said the government will soon articulate its crime plan publicly, but he said there is a major step to be taken.“The crime plan must include in it, something to say this Parliament agrees on a set of actions that we are carving out national security as an area where there is bipartisan support for policy.”

Meanwhile, a survey published on Wednesday, showed the majority of Jamaicans would support the temporary suspension of the rights of citizens and accept military rule in order to curtail high levels of crime and corruption.

The survey, which is part of the Political Culture of Democracy in Jamaica Survey in the Americas 2016-17, was published in the Jamaica Gleaner after Professor Anthony Harriott of the Institute of Criminal Justice and Security at the University of the West Indies, Mona, presented the findings on Tuesday.