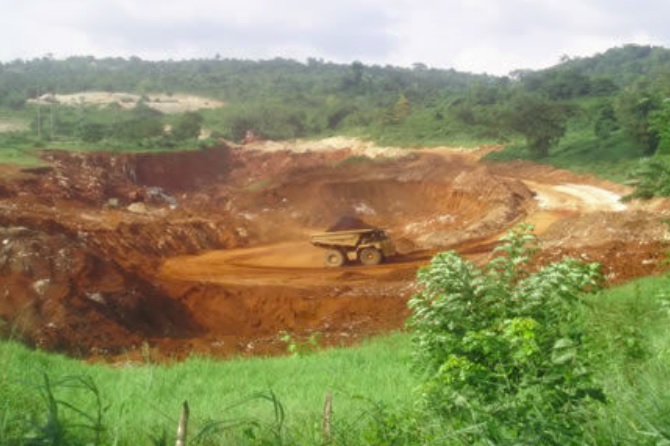 Wheatley, told delegates to the 24th Bauxite Alumina Conference that the industry’s prospects are increasingly becoming more favorable as aluminum and alumina benchmark prices have risen and are set to continue climbing as global demand strengthens.

“Energy cost has also been trending low, well below the 2008 (pre-crisis) levels, and is looking to remain moderate into the future,” he added.

He said that Jamaica’s ongoing economic reform program has also brought about a stable macro-environment, and, consequently, the critical variables, namely debt ratio, inflation and foreign exchange reserves, “are now heading in the right direction”.

Wheatley said that Jamaica’s history in the sector has given rise to skilled workers who are familiar with industry activities, as well as communities and supporting government agencies.

He said industry developments have, thus far, been so fruitful that the new owners of the Alpart refinery in Nain. St. Elizabeth, Jiuquan Iron & Steel (Group) Company Limited (JISCO) of China, have undertaken a projected US$6 million investment program.

He said this initiative will involve the expansion of the existing plant, the building of a new refinery to boost Alpart’s capacity to four million tonnes, expansion of facilities at Port Kaiser, construction of an Industrial Park and Special Economic Zone, and the possible use of natural gas as an energy source.

Chief Executive of Noranda Bauxite and Alumina, David D’Addario said his company continues to expand its markets and has opened up trade with new bauxite customers worldwide, including China and India.

D’Addario said that aluminum has even been sold for use in non-metallurgical applications where Jamaican bauxite has never been used before.

He said Noranda has utmost trust and confidence in the government and that this, along with its strategic customers and financial commodities partners, was among the factors contributing to the company’s productivity.