Jamaica to have new 658 area code 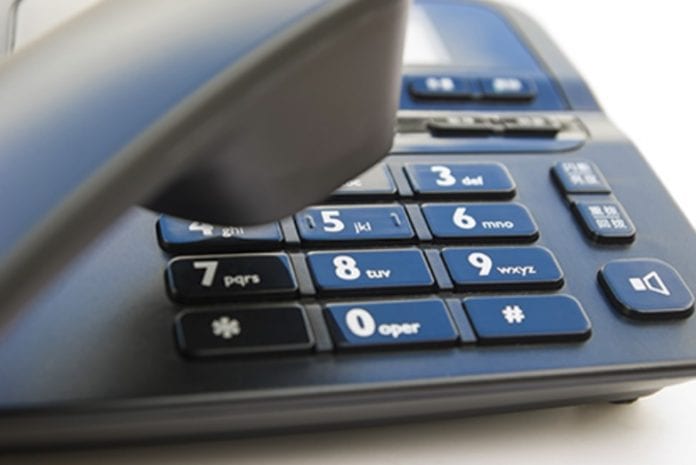 Addressing a recent media workshop hosted by the Office of Utilities Regulation (OUR) – the island’s independent utility regulator, Wheatley said, “Quite a number of service providers exist”, and it is “only logical for (there to be) additional numbers, to be able to service the demand.”

He pointed to other reasons for introducing the new area code and 10-digit dialing – including an increase in the growth of home and business telephones and the rapid spike in wireless phones, pagers, modems and fax machines, among other telecommunications devices.

“Other technologies such as debit and credit card facilities have become common conveniences, and as the demand for these technologies increases, so will be the need for new telephone numbers, (which) will continue to increase in the future,” he noted.

Data from the OUR indicate that the new area code will provide more than seven million additional numbers for the next decade.

The method of relief provided by the code is known as the standard overlay method and will serve the same geographic area used by the existing 876 code.

This is favored by telecommunications carriers and service providers due to cost considerations.

Will need to dial all 10 digits

As of May 31, Jamaica will become the first country in the English-speaking Caribbean to utilize an additional area code.

And, as of October 30, it will become mandatory to dial all 10-digits when making calls in Jamaica.

The Telecommunications Minister has urged Jamaicans to embrace the proposed changes and take advantage of the opportunities afforded by these advances in telecommunications.

He expressed the view that this new development can potentially facilitate expansion of the telecommunications landscape and generate increased investments.

Meanwhile, the OUR’s Director General, Ansord Hewitt, pointed out that the decision for a new area code and the 10-digit dialing was made years ago due, in part, to exhaustion of the numbering capacity. He informed that the OUR has established a Relief Planning Committee and two subcommittees – the Consumer Awareness Taskforce and the Network Planning Implementation Task Force – to ensure a smooth transition to 10-digit dialing.

“All the committees have as members, representatives from the OUR, the telecommunications companies, and Consumer Affairs Commission (CAC),” Hewitt said.