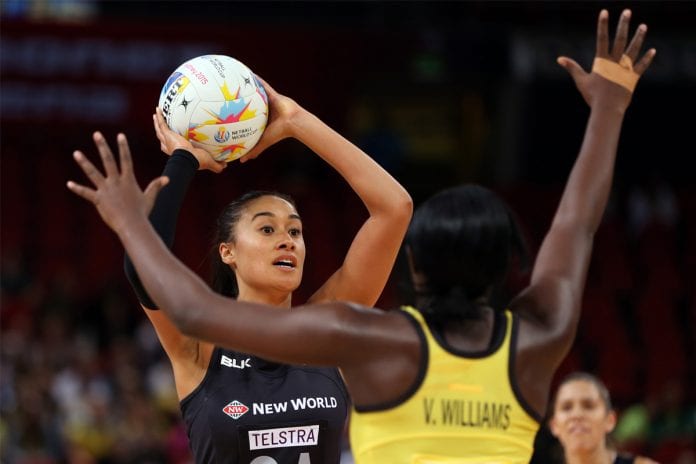 With the Jamaican national netball team bolstered by the return of veterans including Jhanielle Fowler-Reid and Paula Thompson,  Netball Jamaica President Dr. Paula Daley Morris is confident that the team will do well on their three-Test tour of England that begins Tuesday.

Jamaica’s Sunshine Girls had a devastating Fast Five tournament in October winning only two of their six games. The team had gone to Australia without their two best players, Romelda Aiken and Fowler-Reid. Aiken is still out but with other veterans returning, better performances are expected.

“Well, we are hoping to improve on our performance from the other tours. We definitely need to improve, so that’s the plan,” the president said. “I am confident that it’s going to be fierce in terms of competition.”

In addition to Fowler-Reid and Thompson the Jamaicans will be joined by Malaysia Kelly and Vangelee Williams who play professional netball in Australia and England respectively. The series will run from November 29 to December 4.