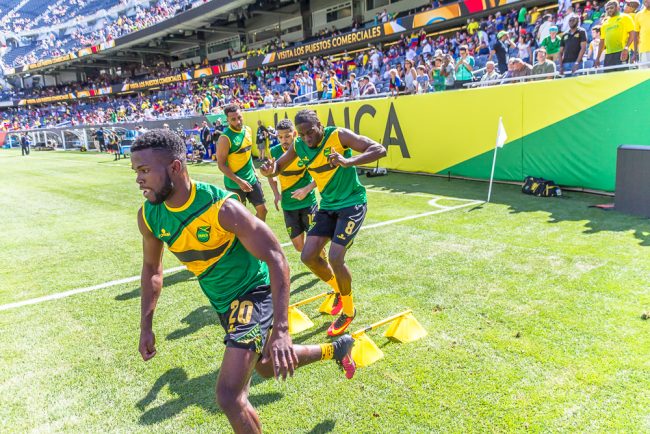 For Group One, Jamaica will play against Suriname on Wednesday, October 5 at the Anthony Spaulding Sports Complex in Trench Town and face off against Guyana at the National Stadium in Providence, Guyana.

Playing in Group Two is Haiti, French Guiana and St Kitts & Nevis. For Group Three will be Curacao, Antigua and Barbuda and Puerto Rico. Group Four will host Trinidad and Tobago, Dominican Republic and Martinique.

Team Jamaica will show the talents of 12 overseas players and eight local players.