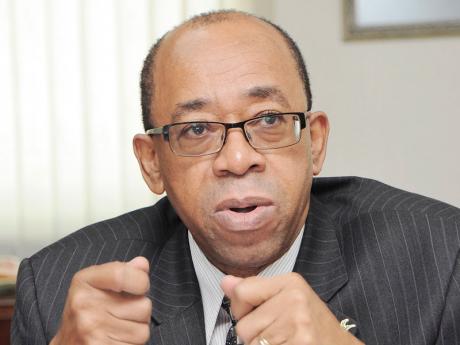 The Jamaica government has announced the establishment of the Tourism Advocacy Council that it says was necessary “to create and craft a new narrative, but also to have another voice” within the sector.

“(It) will consist of bankers, representatives from the Jamaica Manufacturers’ and Exporters’ Association (JMEA) and other sectors that rely and work with tourism in our capacity as the catalyst and the driver of economic change in the country,” Bartlett said, noting that the Council emerged from meetings he held with the non-tourism partners.

“The purpose is not just for us to create and craft a new narrative, but also to have another voice, and a voice that is not necessarily a tourism voice, but a voice that the nation understands, because of the background and history of economic growth and development activities.”

Bartlett described Hughes as someone who had to deal with the country’s economy over a period of time as a former head of the Planning Institute of Jamaica and Financial Secretary.

He said that the Tourism Advocacy Council is being created against the background of the sector’s significant contribution to Jamaica’s economy.

He said the industry plays a significant role as a driver of job creation and economic growth, as well as contributing directly to 9.5 per cent of gross domestic product and generates approximately 354,000 direct, indirect and induced jobs.

“Tourism is undoubtedly indispensable to the country’s macroeconomic stability. The longer the sector takes to rebound, the more pronounced its economic consequences will be,” Bartlett added.