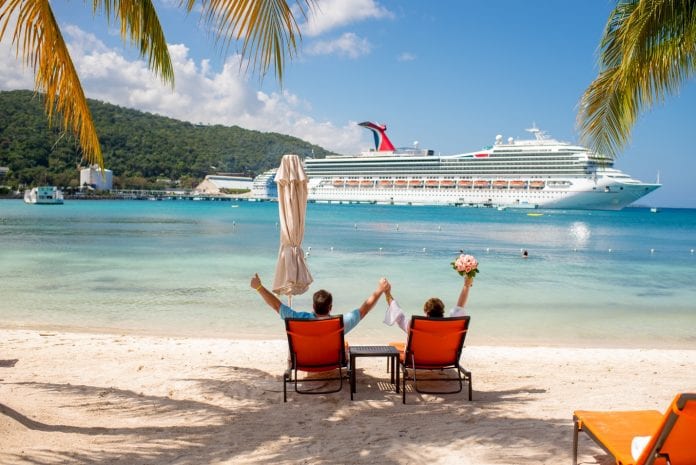 KINGSTON, Jamaica, CMC – Jamaica has welcomed approximately two million visitors for the first half of 2019, earning an estimated two billion US dollars, according to the Minister without Portfolio in the Ministry of Economic Growth and Job Creation, Pearnel Charles.

Last year, the country had record arrivals of 4.32 million visitors with earnings of US$3.3 billion.

Charles, piloting the Tourism Workers Pension Act 2019 in the Senate on Friday, said tourism drives nine per cent of Jamaica’s gross domestic product (GDP) and contributes, in revenue terms, 20 per cent of GDP.

He noted, too, that the sector earnings have grown from US$369 million in 2017 to US$431 million in 2018 and that said the tourism industry’s continued growth and success is as a result of the hard work and dedication of the tourism workers.

“It is the professionalism and high-excellence service of workers that have contributed to Jamaica remaining top of mind and boasting an enviable 42 per cent repeat visitor rate,” he said.

“The data shows that as at January 2019 there were 120,500 workers in the sector, which represented nine per of the labour force,” he said, noting that employment in hotels and restaurants increased by four per cent from January 2017 to January 2019.

“This was approximately an additional 5,000 jobs over the two-year period,” he said.