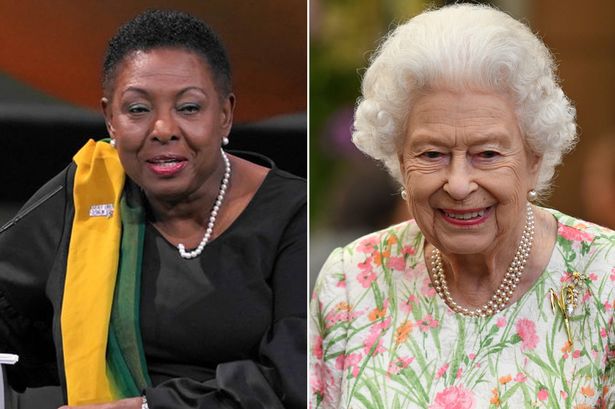 In a move to seek “justice from injustices”, Jamaica is readying to demand reparations from Great Britain for the centuries-old slave trade in the former British colony.

The island was seized by the British, from the Spanish, in 1655 and profited off the labour of African slaves who worked on plantations of sugar cane, bananas and other crops. An estimated 600,000 Africans were shipped to toil in Jamaica, according to the National Library of Jamaica.

Although Britain prohibited trade in slaves in its empire in 1807, slavery wasn’t abolished in the Caribbean until 1834. And Jamaica remained a British colony until its independence in 1962.

Leading the push for reparations in Minister of Culture, Gender, Entertainment and Sports, Olivia “Babsy” Grange, who said it is time that Jamaica get justice from injustices.

“We are hoping for reparatory justice in all forms that one would expect if they are to really ensure that we get justice from injustices to repair the damages that our ancestors experienced,” Grange told Reuters in a recent interview.

“Our African ancestors were forcibly removed from their home and suffered unparalleled atrocities in Africa to carry out forced labour to the benefit of the British Empire. Redress is well overdue,” she added.

The petition, with approval from Jamaica’s National Council on Reparations, will be filed pending advice from the attorney general and three legal teams, Grange said. The attorney general will then send it to Britain’s Queen Elizabeth II, who remains head of state of the Commonwealth country.

Grange declined to say how much the government is seeking, but the petition is based on a 2015 motion filed by long-serving member of the Jamaica Labour Party, Mike Henry, who said it was worth some 7.6 billion pounds.

“I am doing this because I have fought against this all my life, against chattel slavery which has dehumanized human life.”

It is not the first time that the Jamaican government is demanding reparations from the United Kingdom.

“Slavery was and is abhorrent in all its forms. It has no place whatsoever in any civilised society, and Britain is proud to have eventually led the way in its abolition.

“That the Caribbean has emerged from the long shadow it cast is testament to the resilience and spirit of its people. I acknowledge that these wounds run very deep indeed. But I do hope that, as friends who have gone through so much together since those darkest of times, we can move on from this painful legacy and continue to build for the future,” he stated while speaking in the Jamaican parliament.

Cameron had offered some $37.9 million to help Jamaica build a new prison instead.