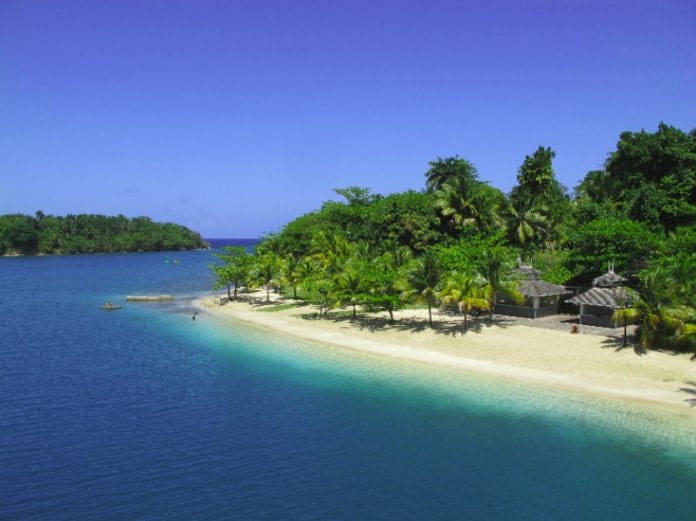 As Tropical Storm Isaac continues to move closer to the Eastern Caribbean the Jamaica Defense Force (JDF), Coast Guard has advised fishermen occupying the Cays to evacuate and move to land.

The Coast Guard, in a statement, said that it is on high alert and will also be evacuating its personnel from Station Pedro Cays and

Lieutenant Commander Aceion Prescott – the Acting Commanding Officer of the Coast Guard, is urging persons to heed the warning.

He said storms can strengthen suddenly and become even deadlier as well as more unpredictable overnight.

In order to assist persons on the Pedro Banks, the Coast Guard has dispatched one of its Offshore Patrol Vessels.

The Coast Guard said persons should take advantage of the opportunity as the approaching storm will make it extremely unlikely that another trip will be possible.

Early Wednesday, the National Hurricane Center reported that Issac was losing some strength.

However, on its forecast track, the storm continues to move towards the west bearing 16 miles per hour winds, and this general motion is expected to continue through the weekend. The center of the storm is forecast to move across the central Lesser Antilles and into the Eastern Caribbean Sea on Thursday.