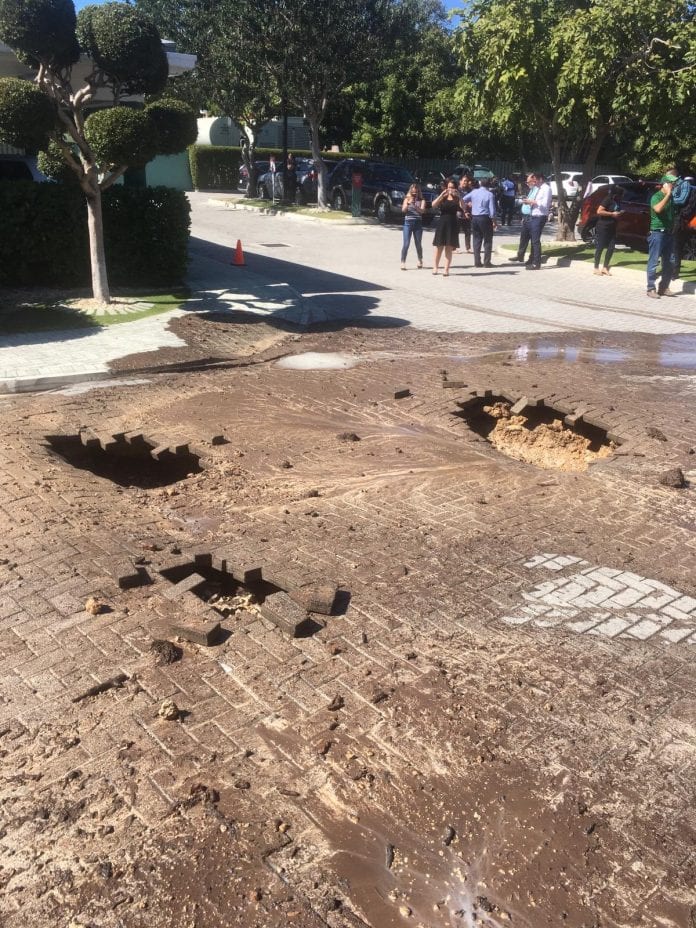 KINGSTON, Jamaica – On January 28, a massive 7.7 magnitude earthquake hit off the west coast of Jamaica, sending tremors through several parts of Jamaica, Cuba and the Cayman Islands.

The quake was recorded 117 kilometers northwest of Lucea, Jamaica around 2:10 p.m. The initial recording was 7.3 but it was later adjusted to a 7.7 quake by the United States Geological Service (USGS).

No casualties or major damages have been reported but the earthquake was felt in most of Jamaica’s 14 parishes, from St. James and Manchester to the eastern side of the island in Kingston and St. Thomas. It was also the longest quake felt in Jamaica in recent weeks, lasting approximately two minutes.

Following the earthquake, many government offices, banks and schools made the decision to close early and send home workers and students. In Cuba, residents of Santiago said that though the earthquake was strongly felt, there was no extensive damage or casualties.

Cayman Island was the worst hit of the three islands. Residents of Grand Cayman shared images and videos of gaping holes in the roadways, rising tides and cars that were rattled by the quake.

Downtown Miami also experienced the quake as several skyscrapers were evacuated. Firefighters in Downtown, Miami were on the scene to inspect many of the rattled buildings for possible damages.

The Pacific Tsunami Warning Center issued an alert cautioning that waves up to 3.5-feet above the normal tide level were possible along the coasts of Belize, Cuba, Honduras, Mexico, Jamaica and the Cayman Islands.

Following the massive 7.7 earthquake, two tremors: a 4.7 near Lucea, Jamaica and a 4.9 near the Cayman Islands, occurred. Neither were felt by residents, but the USGS has warned that more tremors are to be expected.