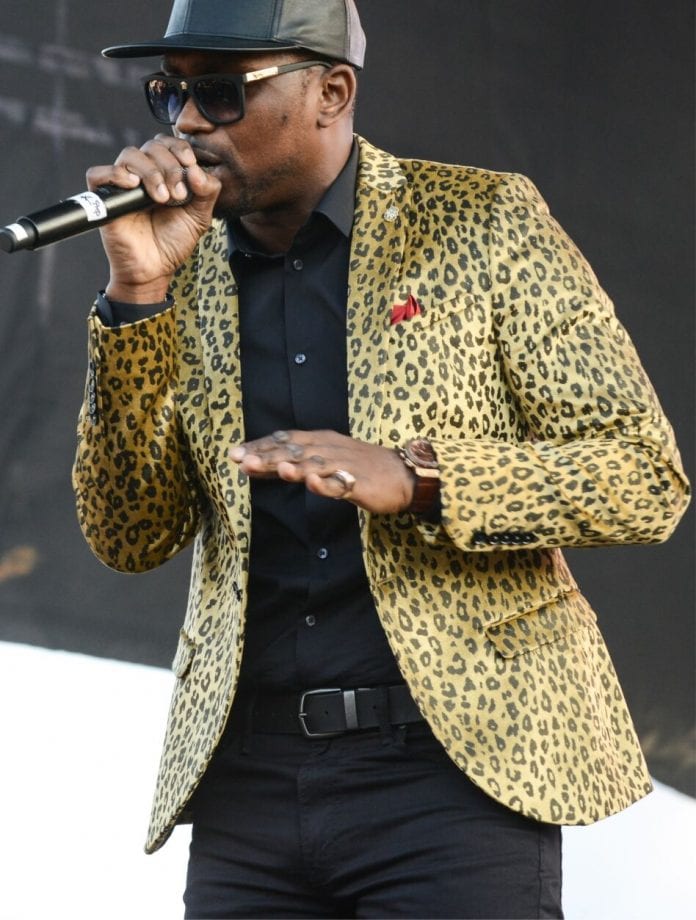 Groovin’ In The Park promoters clear the air

Organizers of the annual Groovin’  In The Park show have issued a lengthy statement explaining an outburst from singjay Busy Signal at the June 25 show at Roy Wilkins Park in Queens, New York.

Chris Roberts, CEO of Groovin’  Inc, promoters of the event, said no member of his team ordered Busy Signal to cut short his performance.

According to Roberts, “At some point during Busy’s set, it seemed that an unauthorized individual or individuals were trying to tell him to cut his show. We are still investigating as to who this person or persons might have been, but we are sure this flagrant discourtesy was not from city officials, city police nor from Groovin’ executives.”

The mystery ‘ order’ irked Busy Signal who was performing for the first time in New York. He was issued a United States visa to perform on the show, following legal issues that prevented him from traveling to the country. He blamed Groovin’ s promoters for his abbreviated set and reportedly said R&B superstar could not perform if he (Busy Signal) was not allowed to continue. Contrasting reports of the incident have made it even more confusing.

In his statement, Roberts said the concert was running behind schedule, which forced he and his team to ask some acts to shorten their sets.

“We at Groovin’ love Busy Signal dearly as we do with all our performing artists. We overcame significant hurdles to ensure that Busy was booked for our premium 2017 concert, and we did everything we could to ensure that he felt welcomed and comfortable.”

Roberts added that, “We would never do anything to compromise the brilliance of his performance. It became clear early in the afternoon that the concert was running late and all acts, including the fantastic and tear-jerking Rock Steady package with the symphony orchestra and mass choir were asked to reduce their performance time so as to enable us to bring the concert to a 8:30 p.m. closure as required by city regulations. Everyone agreed, including Busy Signal and R Kelly.”

Roberts said he “raced on stage to persuade Busy to stay on but in understandable frustration, he abandoned the microphone and walked off the stage on his own accord. He ignored my plea to continue with his performance.”

He added that, “Groovin’ In The Park profoundly regrets any misunderstandings that the brief but distracting disruption created.”

This was the seventh year of Groovin’ In The Park, an event that traditionally showcases a mix of classic reggae, dancehall and R&B acts. The eclectic cast has helped attract over 25,000 fans each year.