Is the Jamaican Dollar Undervalued? 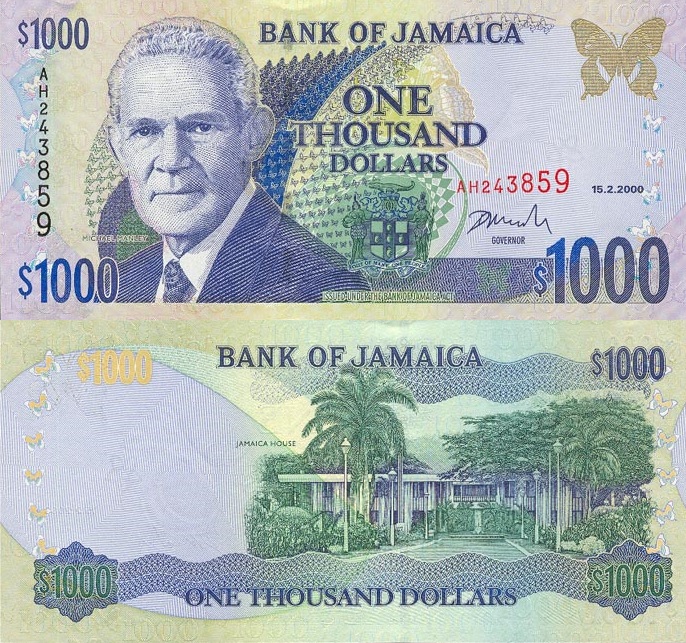 The true value of the Jamaican Dollar, whether or not it is overvalued or undervalued, has been a constant source of debate among experts in the field. There are two opposing views commonly held by researchers studying exchange rate movements. On the one hand, during a visit to the island in June last year, IMF chief Christine Lagarde claims that the Jamaican currency was overvalued and that the rate should be higher. Meanwhile, the Bank of Jamaica Governor, Brian Wynter, supports the notion that the Jamaican dollar is no longer overvalued and therefore less susceptible to unpredictable depreciation.

Generally, debate of this nature is solved by using what economists call the “Big Mac Index” where the true value of a nation’s currency is determined by the ratio of the local price of the Big Mac in these countries. Why the Big Mac? There tends to be a McDonald’s restaurant in most countries and the Big Mac is often the sandwich of choice in many countries where there is a McDonald’s restaurant. This makes the famous sandwich an ideal benchmark to compare purchasing power among consumers in different countries, and thus the comparative value of their currencies

A McDonald’s restaurant was opened in Jamaica in the 1990s, but closed after about eight years of operation. Therefore with no McDonald’s restaurant, the popular Big Mac index cannot be used to determine the true exchange rate value.  We believe that a good proxy would be the “Whopper Index,” as Burger King restaurants are now rivaling McDonald’s restaurants in terms of global reach. In fact, the Whopper sandwich is considered a favorite of Americans and others living in foreign countries just like the Big Mac sandwich.

Using the current price of a Whopper in Jamaica of J$490, and the current price of a whopper in the USA as $4.29 would put the purchasing power parity exchange rate at J$114.22 to US$1. Given the current exchange rate of J$120 to US$1, and the fact that we have substituted the Whopper sandwich for the Big Mac, and given the fact that the Whopper sandwich price varies by region and state, we are inclined to agree with Governor Brian Wynter that the Jamaican Dollar is not overvalued. However, only time will tell, as theory predicts that if the Jamaican dollar is overvalued, we should see increase in the exchange rate in the near future.