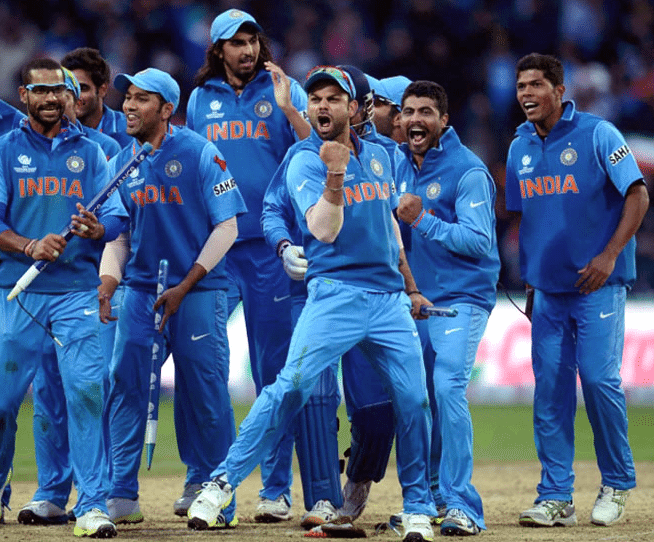 The West Indies cricket team has officially lost their top spot in the ICC T20 world rankings, after India triumphantly swept Australia 3 to 0 in their 3-match series this past Sunday.

India have hit top form in the T20 format ahead of the World T20 to be held at home in March-April. They had famously won the inaugural World T20 in South Africa in 2007.  The West Indies won the tournament in 2012.