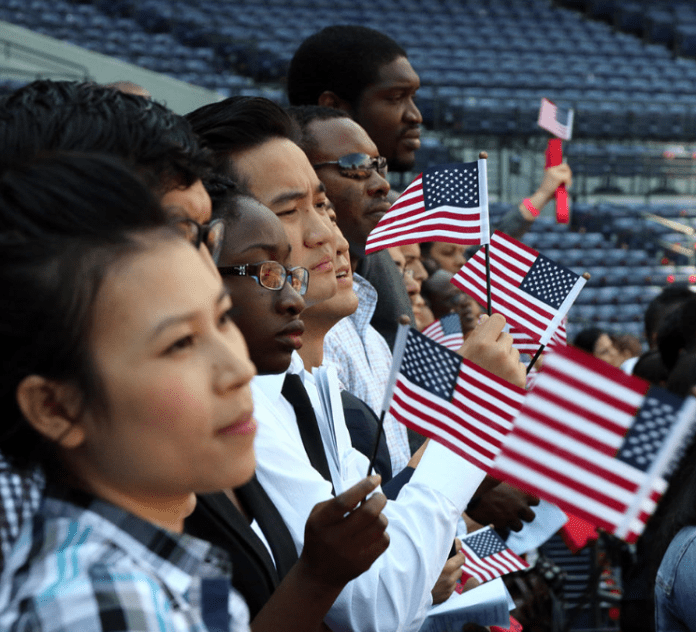 The Caribbean-American community has another reason to walk proud, following recent news that Jamaican and former Miami resident Ann-Marie Campbell has been appointed a vice-president of hardware giant, Home Depot.

With this new appointment, Campbell has responsibility for the operations of the company’s over 2,000 stores in the U.S., US Virgin Islands, and Puerto Rico, overseeing over 400,000 employees. Making her achievement especially remarkable is that Campbell began her career with the company some 30 years ago as a humble cashier in a Miami store.

Campbell’s achievement is another example of the outstanding gains made by Caribbean-Americans across the U.S. Many of the Caribbean people that leave their shores for the United States come with two blatant goals in mind: to improve the quality of their lives and the lives of their children. The majority of these immigrants come with no reservation about working hard, at multiple jobs if necessary, all while pursuing a higher education at night. Many are people who have demonstrated dedication to this country, paying their taxes and adhering to American laws. Rather, they are willing to work hard, displaying both American ambition and individual drive.

This ambitious drive among Caribbean-Americans, however, is not particular to our community. In the quest to achieve the American dream, the wider immigrant community has, through collective ambition, played a major role in building the general American society. Despite the many disadvantages and obstacles immigrants face today, they too have demonstrated American ideal of hard work and dedication.

Much research has shown how immigrants have powered innovation and development in this country. Using data from the U.S. Census Bureau statistics on job creation, the Kauffman Foundation found that immigrants were almost twice as likely to start a business in 2012 as native-born Americans, and over a quarter new entrepreneurs in 2014 were immigrants. And just last year, the Kaufmann Foundation also ranked Miami as the second top city in the nation for start-ups, thanks in large part to immigrants fueling startup creation.

This is a fact that should be recognized by those who persistently oppose attempts to implement comprehensive immigration reform, including providing a legal path to citizenship for millions of undocumented resident living in the U.S. Instead of state legislators and aspiring political contenders using their valuable resources calling for the prosecution and deportation of undocumented immigrants, they should pay attention to the positive contributions made to the nation by immigrants from the Caribbean and elsewhere.

Although one will find anti-social characters in the immigrant community, it’s the exception rather than the rule that immigrants, documented or undocumented, came to America focused on being social misfits.

Like Ann-Marie Campbell, most immigrants are fueled by the ambition to excel, to make the sacrifice of leaving the comforting familiarity of their home and family behind worthwhile. By excelling personally, by ensuring their children excel, the immigrant community is also ensuring America excels. Judged by the contribution being made by Caribbean and other immigrants to America, it is difficult to understand why the opponents of immigration reform cannot appreciate the glaring positives produced by the immigrant community.

It may be somewhat of a cliché to repeat “American is a land of immigrants,” but it’s a fact. This country has been built, and has continued to depend one, the free ideas and energies of the immigrant community. Exceptionally ambitious Caribbean-Americans continue to contribute to America with their outstanding achievements. Maybe these achievements will finally convince those who oppose immigration reform they could be throttling America’s ultimate potential by denying legal status to millions of equally ambitious immigrants. These individuals should not have to operate outside of the American dream, but they allow should allow to thrive, for the benefit of all Americans.