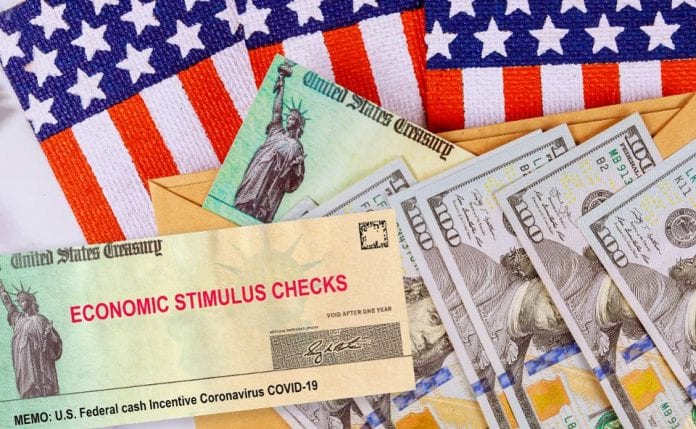 An umbrella coalition of immigrant groups in New York has applauded the inclusion of Caribbean and other immigrant families in the latest COVID-19 relief package.

After stalling for days on a US$900 billion stimulus package that the US Congress agreed on last week, President Donald Trump on Sunday night signed the measure.

Specifically, NYIC said the legislation provides “critical economic relief” for Caribbean and other immigrant families by including roughly 3.5 million US citizens and green card holders married to noncitizens who file taxes using an ITIN number, including 314,000 New Yorkers.

“We applaud Congress for taking this first step to put the relief and recovery of every American family first, and – for the first time – ensuring that immigrant families are included as well,” Murad Awawdeh and Rovika Rajkishun, interim NYIC co-executive directors, told the Caribbean Media Corporation (CMC).

“With so many immigrants bearing the brunt of the pandemic and serving on the front lines, we would have liked to have seen this relief extended to more immigrant households. But Congress finally ensured that at least some immigrant families – the millions of mixed-status families – will benefit from this assistance at a crucial moment during this pandemic, when so many are struggling to pay bills and keep a roof over their heads,” they added.

“The fact is that almost 400,000 New Yorkers will now finally get much-needed relief, and billions of dollars in federal funding coming to New York will bolster New York’s economic recovery and communities just when we most need it,” Awawdeh and Rajkishun continued. “While this is a good first step, there’s much more that is needed for immigrants to be fully included,” “We will continue to push for even more inclusion and justice for immigrant families into the next Congress and Administration.”

For months, the NYIC denounced the exclusion of immigrants from every prior stimulus package, noting that immigrants make up nearly half of America’s essential workers on the frontlines of COVID-19 pandemic while continuing to be “disproportionately impacted by the virus and struggling to survive during the economic recession.”

But NYIC said while the US Congress has made important progress by extending relief to millions of immigrant households, the deal still continues to exclude U.S. citizen children because they were born to undocumented parents. This will cost the nation almost $1 billion in economic activity.

Last week, NYIC launched an ad campaign calling on US President-elect Joe Biden, Minority Leader Chuck Schumer and Congress to end the exclusion of immigrant families and lead the way in demanding the incoming administration “right the wrongs” of the last four years and transform America’s broken immigration system.

The NYIC has pledged to spend US$1 million “to ensure every single member of Congress in New York, with New York Senator Chuck Schumer at the helm, works to win an ambitious federal immigration reform agenda before more families are separated and more lives are torn apart.”