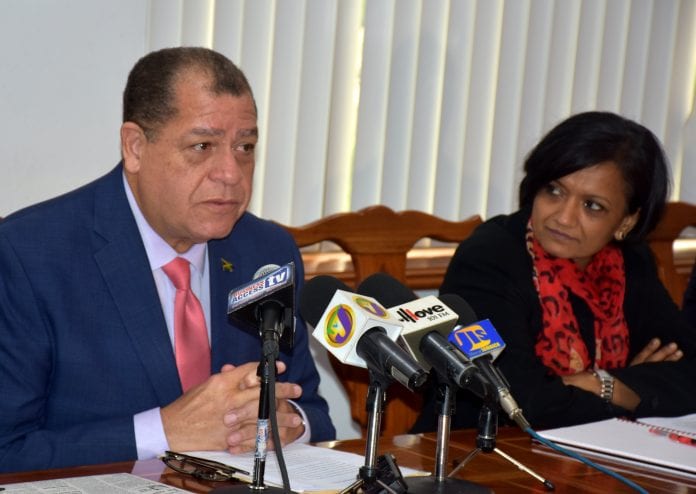 “The precautionary SBA will be an insurance against unforeseen economic shocks that are beyound the control of Jamaica.”

The IMF says a mission led by Uma Ramakrishnan, visited Kingston during September 21-30 to conduct discussions on a new IMF supported economic programme with the island.

To underscore the “positive outcomes of these discussions,” the IMF said J Prime Minister Andrew Holness and Alejandro Werner, Director of the IMF’s Western Hemispheric Department, issued a joint statement in Kingston on Thursday.
“The IMF team and the Jamaican authorities have reached a staff-level agreement on a new economic program for Jamaica that would be supported by a 36-month Stand-By Arrangement (SBA) with the IMF with access of SDR 1.2 billion (equivalent to 312 percent of quota or about US$1.7 billion),” the statement said.

“If approved by the IMF’s Executive Board, SDR300 million (about US$430 million) would be immediately available,” it added. “Given the Bank of Jamaica’s comfortable foreign reserves position, the Jamaican authorities have indicated their intention to treat the SBA as precautionary, that is, effectively an insurance policy against unforeseen economic shocks that are beyond the control of Jamaica. 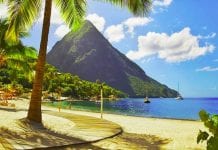 Miramar Hosts ‘Ride Pink 2020’ to Raise Awareness and Funds for...