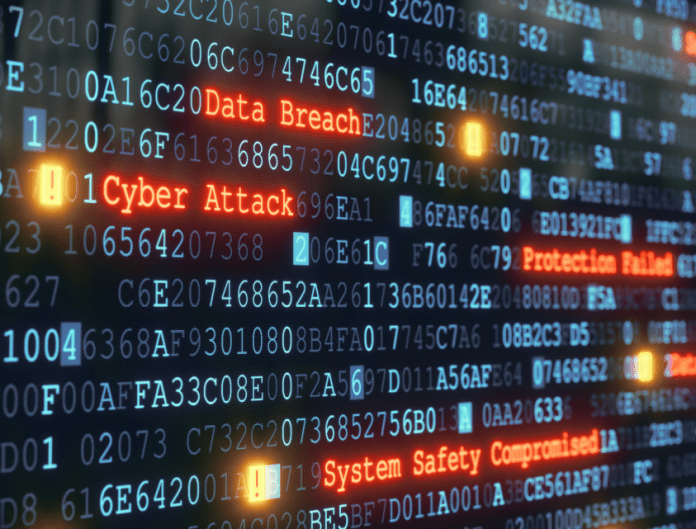 Leaders of the Inter-American Development Bank (IDB) and the Organization of American States (OAS) recently called on the countries of Latin America and the Caribbean to step up their efforts on cybersecurity following the release of a new study, carried out by the two institutions with the support of Oxford University. The report shows the region is highly vulnerable to potentially devastating cyber-attacks.

The 2016 Cybersecurity report, “Are we ready in Latin America and the Caribbean?” says that four out of every five countries in the region do not have a cybersecurity strategy or plans for protecting critical infrastructure. Two out of three countries do not have a command and control center for cybersecurity. And a large majority of prosecutors lack the capacity to punish cybercrimes.

The report analyzes the state of preparedness of 32 countries based on 49 indicators. It is the first significant examination of the level of preparedness in Latin America and the Caribbean against the growing threat of cybercrime.

Uruguay, Brazil, México, Argentina, Chile, Colombia and Trinidad and Tobago have achieved an intermediate level of preparedness, but lag advanced countries like the United States, Israel, Estonia and the Republic of Korea.

“This report is a call to action to protect our citizen and our critical infrastructure for the 21st Century,” said IDB President Luis Alberto Moreno. “Our region arrived late to the Industrial Revolution. We cannot miss the opportunity provided by the Digital Revolution. Because of this, cybersecurity must be a priority.”

OAS Secretary General Luis Almagro emphasized that cyberspace is increasingly becoming an integral part of the daily life of people in the Americas, and is indispensable to their total development. “That is why we have to regard cybersecurity like any other kind of security: an issue of the highest priority for our people, without which we expose ourselves to potentially catastrophic losses,” he said.

“In this context, our motto, of ‘more rights for more people’ signals our commitment to continue working to strengthen the capacity of our countries to protect our people, our economies and the critical infrastructure of our region.”

The risks of abuse increase as Latin America and the Caribbean join the digital revolution. The region is the fourth largest mobile market in the world. Half its population uses the Internet. There are countries in Latin America that process 100 percent of their government purchases electronically. And the risks will multiply with the advent of “The Internet of Things,” where not only computers will be interconnected, but a universe of smart devices and sensors will monitor and control virtually everything we use every day.

This evaluation of the readiness of cybersecurity policies in the region consists of 49 indicators in five areas: policy and strategy, education, culture and society, legal framework, and technology. The report includes technical data on each country.

Sixteen countries in the region have no coordinated capacity to respond to incidents. Only four rank above the intermediate level of maturity in this respect. And just six have a structured program of education in cybersecurity, which includes budgetary stability as well as mechanisms for research and the transfer of knowledge.