On Monday, Jamaicans at home and abroad celebrated the lives and legacies of its seven national heroes, but the public holiday was less than festive due to the 3 PM islandwide curfew which was in place on Sunday and Monday.

Although Prime Minister Andrew Holness had urged Jamaicans to stay at home, many residents decided to disregard the curfew, which led to some being detained by police.

The government had kept the annual National Awards ceremony virtually to honor its citizens at home and across the diaspora. But almost all other Heroes Day traditions were cancelled due to the island’s 3 PM curfew that was instituted.

Earlier this month, Prime Minister Andrew Holness said that while he recognizes that the holiday weekend is usually a party weekend for Jamaicans, he urged residents to stay home as to avoid another COVID-19 spike, similar to the one that the island experienced after the Independence Weekend. Despite the warning, several residents decided to disregard the curfew.

In Portmore, St. Catherine, the Jamaica Constabulary Police detained several residents that populated the Hellshire Beach after 3 PM on Sunday. Videos of residents being transported to JCF trucks made the rounds on social media.

The police also ticketed residents who were stuck in traffic well past the curfew hours. Earlier this year, the government has imposed fines up to one million dollars and imprisonment for up to one year for breaching curfew orders.

The police reported that more than 300 persons were warned for breaches of the disaster risk management regulations on Sunday.

Further, two persons of interest were arrested in cases of shooting.

The police were supported by the Jamaica Defence Force.

• 33 tickets were issued for breaches of the Road Traffic Act.

• 3 motor cars and a motorcycle were seized.

• 7 offensive weapons and a quarter pound of ganja were seized. 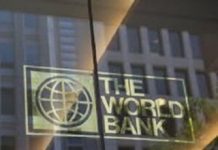 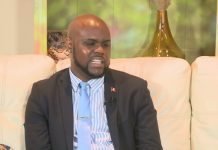 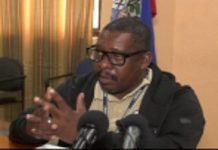 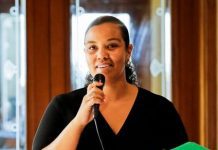 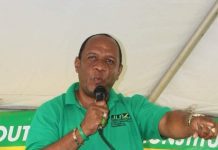 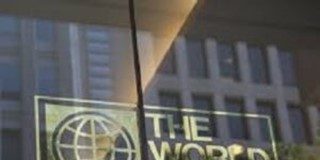