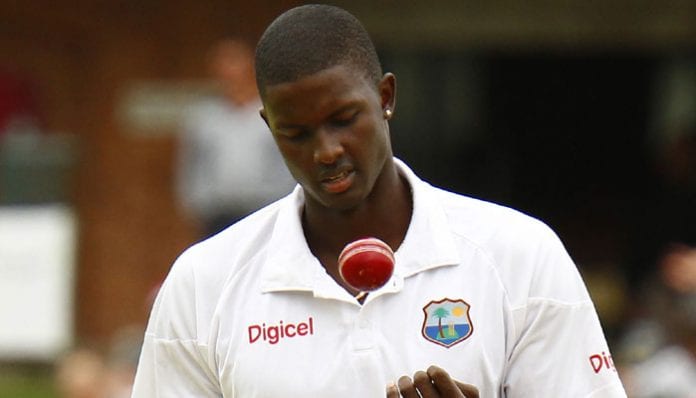 West Indies skipper Jason Holder has downplayed the role of the pitch in Sunday’s 48-run defeat to Bangladesh in the opening One-Day International of the three-match series, contending West Indies simply were not at their best.

West Indies failed to chase down 279 on a slow track at the Guyana National Stadium, with rookie left-hander Shimron Hetmyer the only batsman to score a half-century with 52.

However, Holder said while the target had not been beyond the Windies line-up, the batting side had simply not been good enough, and stressed the side’s overall performance needed to improve in order to bounce back in Wednesday’s second ODI at the same venue.

“I think the pitch was good. It was probably similar to the last time we played Pakistan here,” the 26-year-old all-rounder said. “It took a little spin up front because there had a little moisture in the pitch but nothing you couldn’t really get around in terms of rotating and scoring. It’s probably a pitch that you need to spend a little more time on in terms of getting yourself in and I think once you’re set, it becomes a lot easier.”

“I think we need to improve in all three departments, just sharpen up. Our generally fielding wasn’t good enough in my opinion – we missed a few chances. In terms of our bowling, we could execute a lot better at the end. Obviously bowling at two set batsmen at the very end isn’t easy but I thought we could have been a lot better … “And batting-wise, we’ve just got to find ways to build more partnerships and build

bigger partnerships and go as deep as possible into the innings.”

West Indies were battered by opener Tamim Iqbal’s unbeaten 130 from 160 deliveries as Bangladesh reached 279 for four off their 50 overs.