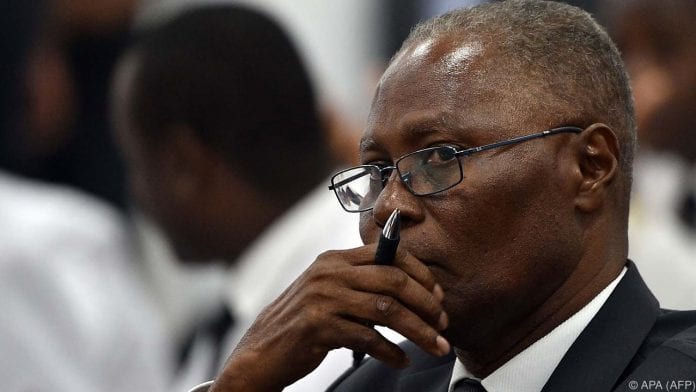 Haiti’s Interim President Jocelerme Privert has issued a decree ordering voters to elect a new head of state on October 9.

A statement issued by the National Palace said Privert, who came to office in February after President Michel Martelly left without a successor being elected, had called on the estimated 5.8 million voters to elect a new president by that date.

The statement said the issue had been widely discussed during the Cabinet meeting on Tuesday and quoted Privert as saying that “under no circumstances can we miss the deadline”. He described the October 9 poll as “a key event for the country’s political future”.

Last Thursday, the Haitian parliament failed to meet for a fourth consecutive occasion to decide on the future of Privert, whose term expired more than a month ago. As had been the case on previous occasions, there was no consensus regarding a quorum among the six political groups represented in the Parliament.

Privert came to office under the so-called February 5 agreement that was brokered after then President Michel Martelly left office without a successor being elected. Under the terms of the agreement, Parliament had to elect an interim president for a term of 120 days and confirm a consensus prime minister.

Continuation of the elections process to the second round was scheduled to take place on April 24 and the new president, elected by that process, would have been installed on May 14. On October 9, if a candidate does not receive the necessary amount of votes to prevent a second round, then that will take place on January 8 and the final election results will be published January 30, next year.

The October elections will also include voting for one-third of the Senate. Under Haiti’s electoral law, only a president can convene voters to the polls. The country has missed several election deadlines since the October 25, 2015, presidential contest triggered allegations of fraud.