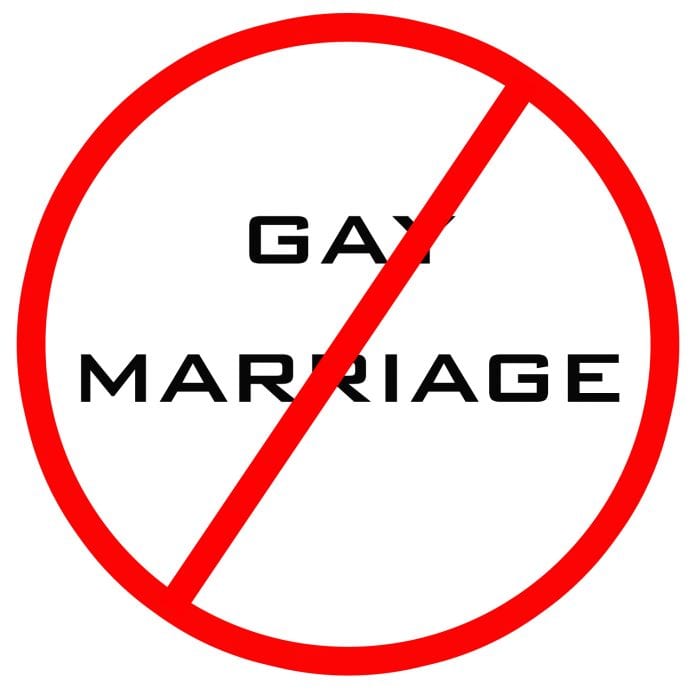 Haitian lawmakers have approved legislation prohibiting same sex marriages as well as banning all forms of public demonstrations in support of homosexuality.

Earlier this week, the Senate approved the measure that includes sanctions and specifies that perpetrators, co-perpetrators and accomplices of a homosexual marriage face a penalty of three years imprisonment and a fine of 500,000 Gourdes.

When the vote was taken on Tuesday night, 50 per cent of the Senate was not present. But 12 Senators voted in favor of the bill, while one voted against and another abstained.

This bill, in addition to prohibiting marriage, or attempted marriage, between two persons of the same sex in Haiti, also prohibits all forms of public demonstrations in support of homosexuality and proselytism in favor of such acts. Furthermore, the bill stipulates that “any promotion, in any form or by any means, constitutes an offense of contempt of good morals and public decency.”

Foreigners on Haitian territory stating are also affected by the bill. It stipulates, “No foreigner can avail himself of his personal status and the provisions of the law of his country to solicit the celebration in Haiti of a marriage between two persons of the same sex.”

This bill must now be transferred to the Lower House for debate before being sent to the Executive for publication in the official newspaper “Le Moniteur.”