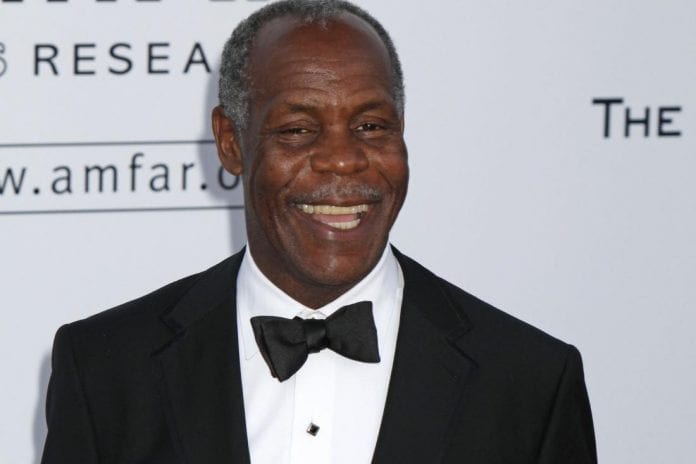 At a private fundraiser event held on Sunday, September 11 at the Shelburne Hotel in Midtown Manhattan. The purpose of the private event was to both fundraise and draw a crowd of both political and celebrity VIPs for major campaign support. Among the some 300 people in attendance, was actor, director and political activist Danny Glover. Not only did he attended as a key speaker, but also released a video officially endorsing Dr. Narcisse’s Presidential Campaign for the October elections. Dr. Narcisse’s political party, Fanmi Lavalas, strongly represents a majority of people across the Caribbean country where many believe the return of the party is welcomed. The party had been excluded from previous elections post the second coup d’état of former Haitian President Jean-Bertrand Aristide in 2004 and Dr. Narcisse hopes that this time they will be provided with a fair and free election on October 9.

Glover had many kind words to say about the presidential nominee. “There is an election on October 9th in Haiti and it is an important election for the Haitian people because they have the opportunity to elect their president, the People’s President, Dr. Narcisse. I want to say that I am here as a Haitian at heart to say that I am in full support of her and so excited for the opportunity that the Haitian people have to have a president who cares, who fights, who will change the world and change their world. Thank you very much, Dr. Narcisse.”

With a Doctorate of Medicine from the State University of Haiti, Dr. Narcisse is also a longtime advocate for democracy, health care and education. The candidate boasts previous seats as the National Coordinator of the Executive Committee of the Organization Fanmi Lavalas, Board Member of the Aristide Foundation, and Public Health Consultant to date. With her vast experience and popularity in Haiti, Narcisse is the likely front-runner to win the 2016 election and become the 42nd president of Haiti.