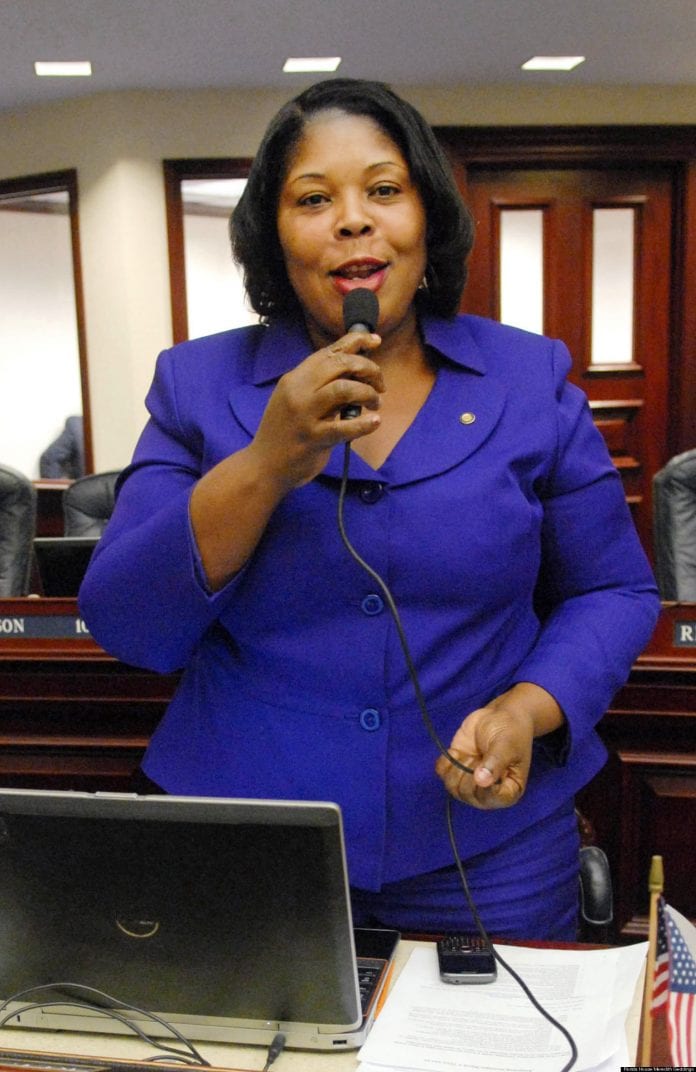 Democratic Senator Daphne Campbell’s bill urging the US Congress to protect children of immigrants living in the states under the Deferred Action for Childhood Arrivals Program (DACA) passed its first committee of reference last week and now moves on the Judiciary Committee.

The measure, SM 882, calls on Congress to preserve DACA, the program, begun under President Barack Obama in 2012 that allows immigrants who came to the United States as children to apply for temporary residence and eligibility for a work permit in this country.

Last September, President Donald Trump abruptly rescinded the program, but deferred full implementation of the rescission until March 5, 2018, kicking the resolution of the issue to Congress.

“By sending this message to Washington DC, we are urging Congress to put its foolishness aside and pass the DACA for these children, so they can stay here and they don’t have to be deported,” Senator Campbell told the committee. “We are the ones who have the voices. They are the voiceless.”