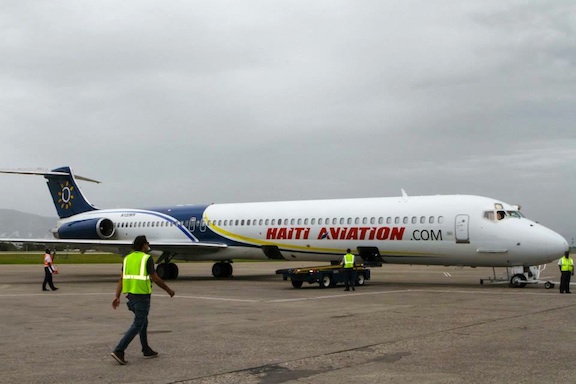 The government of Haiti is in the process of organizing a charger flight to facilitate the repatriation of citizens who have been stranded in the French Antilles following restrictions applied on international air travel due to COVID-19.

On Thursday, the Embassy of Haiti in Paris, France, informed. The Haitian community that the Consulate General of Haiti in Point-a-Petre, Guadeloupe, Martinique, French Saint Martin and Dominica, is organizing the flight operated by Air Antilles.

The flight, scheduled for September 15, will depart Guadeloupe to Haiti.

The Embassy also said that any interested Haitian national in France who wants to return home urgently, should go to Guadeloupe, by his/her own means and then make arrangements to return home.