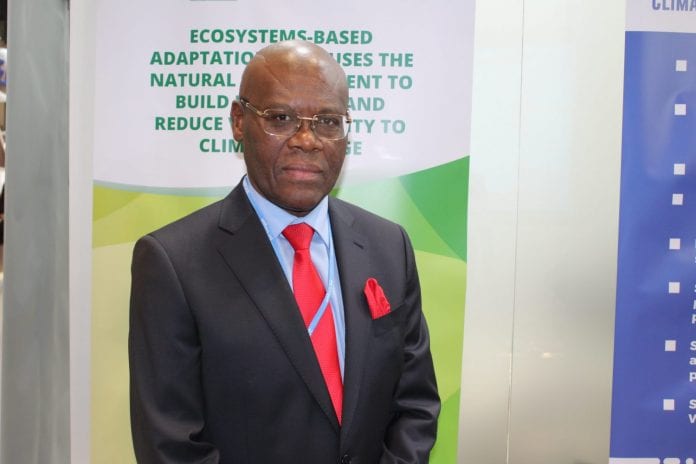 Opposition spokesman, André Michel, speaking on behalf of the so-called “Democratic and Popular” movement, also rejected a call for a truce by Joseph, describing the third prime minister since Moise came to office in 2017 as “de Facto” having not been ratified by Parliament.

In January, Moise announced the end of the bicameral Parliament with the departure of all members of the lower chamber and two-thirds of the Senate, leaving just 10 senators. The institutional void occurred after the country failed to hold legislative and local elections in October.

When he announced Joseph as the new prime minister, Moise said that he was calling on him to “form, as soon as possible, a Government of openness and consensus, capable of responding to the emergencies of the day”.

But Michel said contrary to Moise’s call “it is now that the fight begins” against the government.

Meanwhile, former foreign affairs minister, Bocchit Edmond, said he was honoured to have served “my country at this prestigious level”.

“I gave my all to support political stability in Haiti. Thank you President Jovenel Moïse for the opportunity to serve. I wish good luck and success to the new Jouthe Joseph team,” he added.