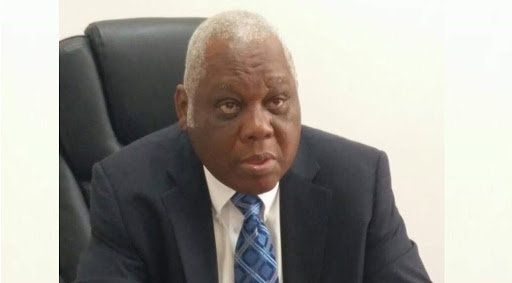 The opposition parties in Haiti have declared 72-year-old judge Joseph Mecene Jean-Louis as the country’s interim leader, a day after an alleged coup plot was foiled, as they insist that President Jovenel Moïse must step down.

In a video message, Jean-Louis, the longest-serving judge in the Supreme Court, said he “accepted the choice of the opposition and civil society, to serve (his) country as interim president for the transition.”

Moise, who has ruled by decree since mid-January, has stated he would hand over power to the winner of the next elections but would not step down until his term expires in 2022. But Haiti opposition parties have rejected his interpretation of the constitution and has insisted his term came to an end on Sunday.

“We are waiting for Jovenel Moise to leave the National Palace so that we can get on with installing Mr. Mecene Jean-Louis,” opposition figure Andre Michel told international news agency AFP.

Former senator Youri Latortue said that the transition period was expected to last around 24 months.

“There’s a two-year roadmap laid out, with the establishing of a national conference, the setting out of a new constitution and the holding of elections,” he said.

On Sunday, Prime Minister Joseph Jouthe said Supreme Court judge Hiviquel Dabrezil and inspector general for the national police force, Marie Louise Gauthier, were among 23 people who were detained for their role in an alleged plot to oust President Jovenel Moïse.