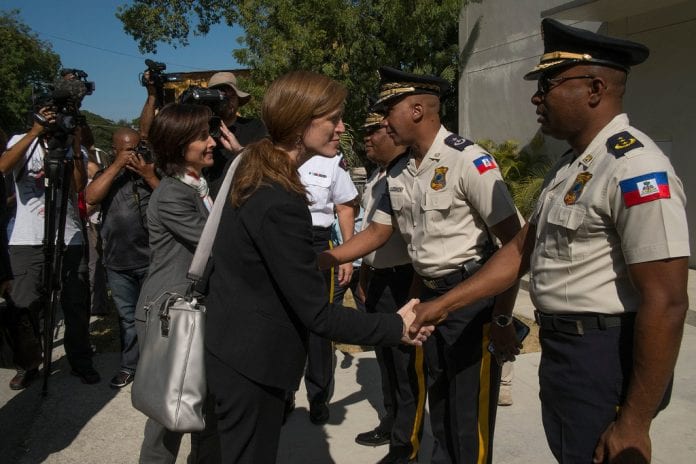 The long delayed presidential and legislative elections in Haiti will be held on November 20 following yet another setback due to the destruction caused by Hurricane Matthew. On Friday, the Provisional Election Council said the second round of elections will be held on January 29.

Haiti’s elections had been scheduled for last week. The country’s previous elections, in 2015, were canceled because of violence and fraud, leaving Haiti in political limbo.

Haiti was forced to postpone the scheduled second round of elections in January amid protests after the frontrunner Jude Celestin said he would not campaign until government officials addressed fraud allegations resulting from the October 25 poll last year.

Celestin welcomed the latest postponement after the hurricane saying “getting assistance to the population is more important than elections right now.

“It’s difficult to go ask people to go vote, given what we’re dealing with right now. But elections are important. I hope that the CEP announces a new date as soon as possible so that regardless of the conditions, there is a new president who takes office in Haiti on February 7.”

The four main challengers for the post of president are Jean-Henri Céant, Jovenel Moise, Moïse Jean-Charles and Celestin

Judy Mowatt to be Honored at the Caribbean American Heritage Awards