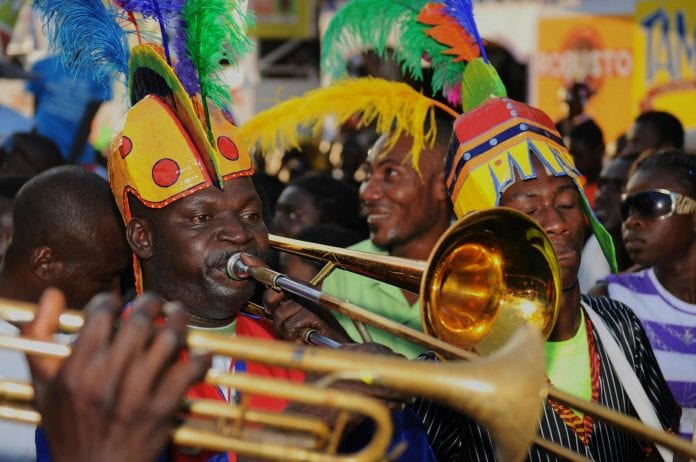 Over the weekend, President-elect Jovenel Moïse accompanied by the former President, Michel Martelly, were in the city of Les Cayes to support the candidate senator of the South, François Sildor. During the gathering, Jovenel Moïse announced that the city of Les Cayes will host the 2017 National Carnival on February 26th, 27th and 28th, just as Michel Martelly had decided during his first year in office.

Posted on his Facebook page Jovenel Moïse wrote “The 2017 Carnival is going to take place in the city of Les Cayes so that we encourage the economic movement in the department after the passage of Hurricane Matthew. All walking bands who want to participate in the carnival contest, we encourage them to register early.”