Guyana to Reopen Airports on October 12 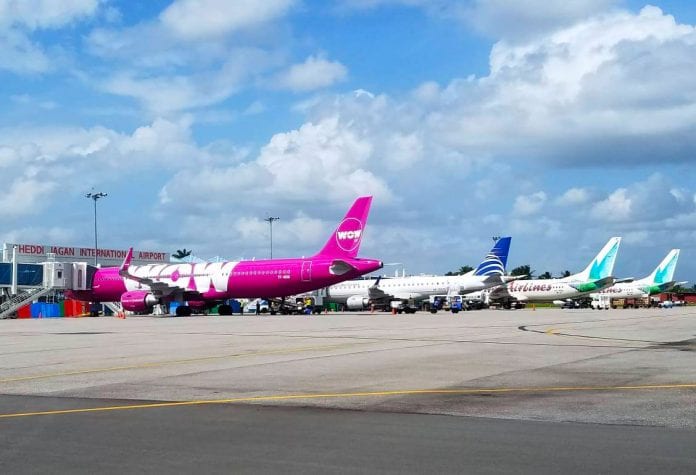 The Guyana government says it will re-open the country’s borders to international traffic on October 12 even as it also announced an extension of the seven-hour curfew to the end of the month.

According to the government Order which has been gazetted, the curfew will now run from 9.00 pm to 4.00 am (local time) with special provisions remaining in place for Regions One, Seven, and Nine.

Public Works Minister, Juan Edghill, said Cabinet had taken the decision to reopen the country’s two airports and will form part of the new changes expected to be published in the Official Gazette later on Thursday when the new coronavirus (COVID – 19) measures are released.

Edghill said the airports will be reopened with its own COVID-19 guidelines and measures which includes testing of all persons entering Guyana.

The airports had remained closed since March, as Guyana along with several other Caribbean countries took the measure as part of the efforts to curb the spread of the coronavirus.

It allowed special flights as part of the repatriation programme for Guyanese living overseas.

PAHO issues warning for the Caribbean as COVID-19 cases soar