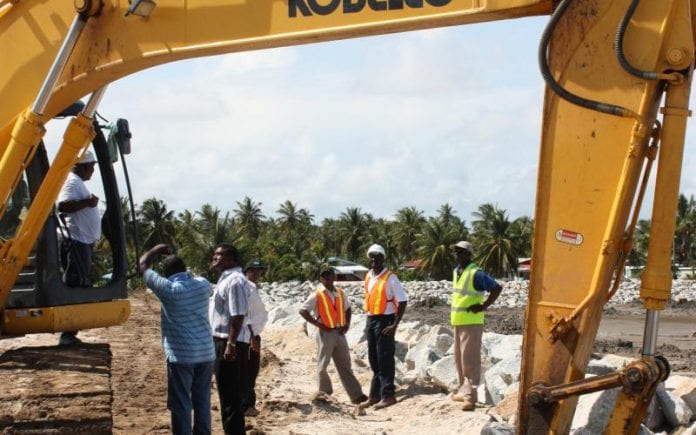 GEORGETOWN, Guyana, CMC – Guyana has been named the world’s fastest-growing economy by NASDAQ, the second largest stock market in the world.

In a report, NASDAQ said that with a projected growth rate of 16.3 per cent during the four-year period 2018-2021, Guyana is the fastest growing economy in the world.

The article added that with a per-capita income of $5,194, Guyana is a middle-income country and is covered by dense forest. It is home to fertile agricultural lands and abundant natural resources. Gold, bauxite, sugar, rice, timber, and shrimp are among its leading exports.

The report also pointed to the ExxonMobil discoveries in Guyana and the income that will come to the country when oil production begins next year.

ExxonMobil, an American multinational oil and gas corporation, is expected to start producing up to 120,000 barrels of oil per day from the Liza Phase 1 development next year and the country is projected to be among the world’s largest per-capita oil producers by 2025.