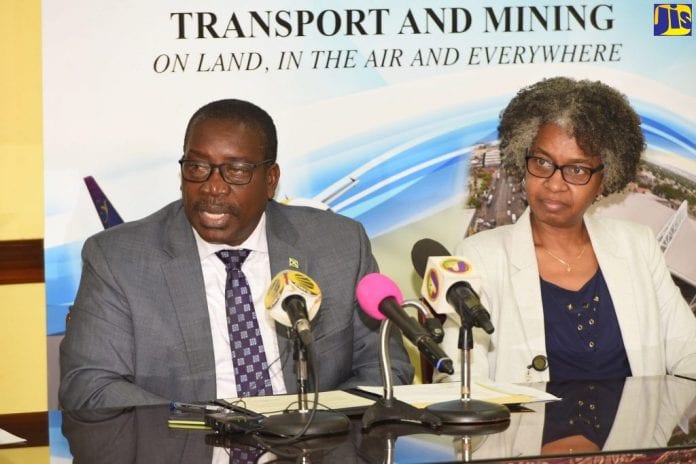 MANDEVILLE, Jamaica – The government of Jamaica recently announced that it is exploring the possibility of building an airport in the central town of Mandeville, Manchester.

Speaking at a ceremony on October 8, the Minister of Transport and Mining Minister, Hon. Robert Montague, announced that a new airport in the town is something that the Government is considering. “I have given instructions to the Airports Authority of Jamaica (AAJ) to look at Mandeville, because Mandeville is an area that is underserved,” he said.

The Minister said that necessary studies are still being done to identify an ideal location but an airport in Mandeville could meet the aviation needs of the island’s south coast.

Mandeville is one of Jamaica’s quiet and remote towns, with not much tourist activity. The town has very few hotels, no tourist attractions, a handful of fine dining restaurants and virtually no entertainment complexes. While adding an airport to the town will see an increase in commercial activity, and an increase in jobs for residents, it does mean that tourists will have to travel to other parishes for accommodation and activities.