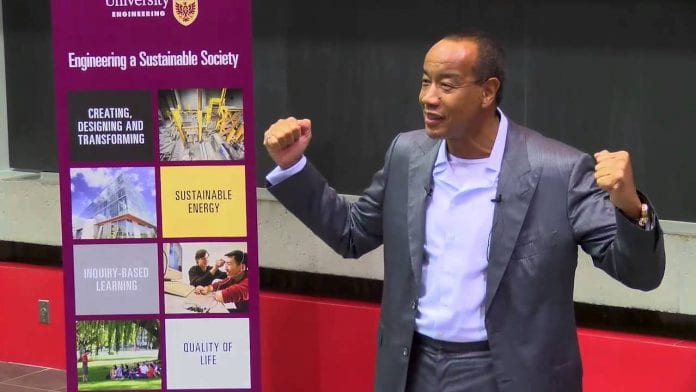 The Jamaican government is predicting that the economic growth in four years will surpass the five per cent figure it has set. Prime Minister Andrew Holness addressing the signing of a declaration of intent to implement the proposals outlined by the Economic Growth Council (ECG) said the said the so-called ‘5 in 4′ target could be exceeded.

The ECG chaired by businessman, Michael Lee Chin was established by the Holness government soon after it won the general elections earlier this year. It has a mandate to help the government achieve five per cent gross domestic product (GDP) growth in four years.

Holness addressing the ceremony on Monday night, spoke of the sacrifices Jamaicans made as the island dealt with a four-year made by Jamaicans under the four-year US$948.1 million Extended Fund Facility (EFF)  with the International Monetary Fund (IMF).

Lee-Chin said he was also confident that the growth target would be achieved.

Last week Finance Minister Audley Shaw said Jamaica recorded 2.3 per cent growth for the July to September quarter, the highest in a single quarter since 2002 and the Planning Institute of Jamaica has projected 1.7 per cent gross domestic product (GDP) growth this fiscal year. Over last 20 years, Jamaica has averaged GDP growth of 0.5 per cent per annum.