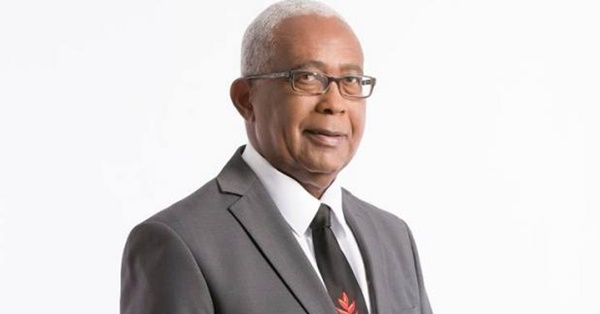 Trinidad and Tobago’s Ministry of Education has deemed four primary schools unfit due to post-earthquake damage and as a result, they remain closed today – the start of the new school year.

During a press conference on Saturday, Minister of Education Anthony Garcia said that following the 6.9 earthquake last month, 66 schools were flagged for attention as they sustained various degrees of damage.

He said the Ministry of Education and the Ministry of Works and Transport were able to begin structural assessments of these school within two days of the earthquake to ascertain the damage and to get a comprehensive report on areas of repairs. “These are schools that will be closed, and I can assure you and the general public that we in the Ministry of Education would be doing everything possible to ensure that in the shortest time possible our children will have the opportunity to attend school.

“I give this information so that the parents would know that certainly on Monday, those children would not be able to attend school, but we are hoping that things would be put in place as soon as possible so that our children and our teachers could return to normal school life.”

Concerning the cost of repairs, the Education Minister could not give a figure, stating that assessments were still being carried out.

He also disclosed that there was a likelihood that classes at schools with sewer defects in central Trinidad with could be affected in the next few weeks.

“There is a possibility of other schools, particularly in central Trinidad that might suffer some damages where sewer is concerned because of movement of the earth. We have been advised that we must be on the lookout for similar actions with respect to the sewer.”