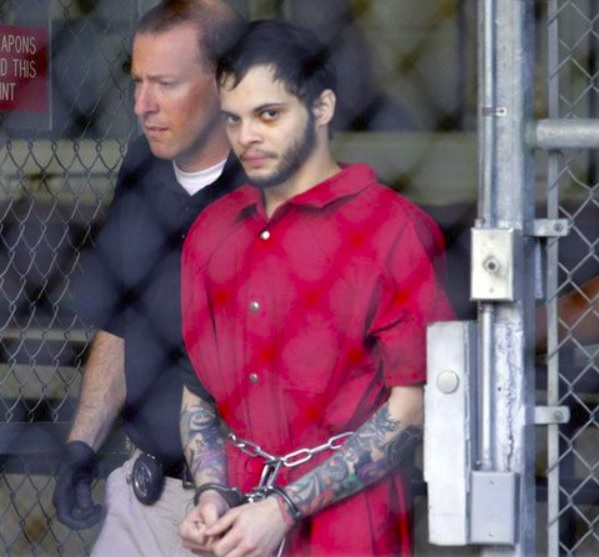 A 28-year-old former National Guard member and resident of Alaska has agreed to plead guilty to the 2017 Fort Lauderdale Airport shooting.

Esteban Santiago, who is deemed mentally troubled, agreed to plead guilty to a Florida airport shooting rampage that killed five people in exchange for a life prison sentence.

He also pled guilty to 11 of the 22 counts against him in the attack that also left six wounded. Prosecutors reached a deal with Santiago’s defense lawyers not to seek the death penalty in exchange for the guilty plea. Instead, Santiago would serve a life prison sentence plus 120 years, according to the documents, and will waive his right to appeal the sentence.