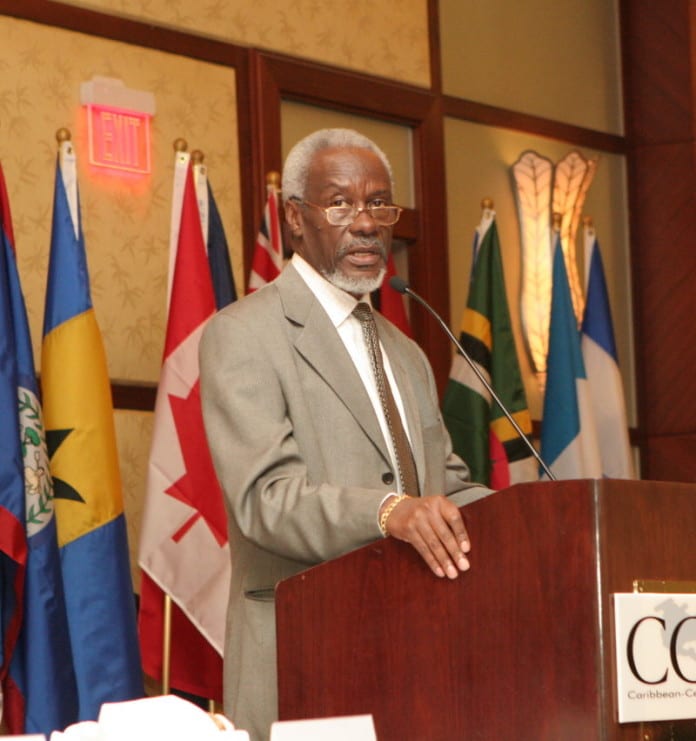 Former Prime Minister of Jamaica P.J. Patterson has urged the ruling People’s National Party (PNP), to unite ahead of the upcoming general election.

On Sunday at the public meeting of the party’s 77th annual conference, Patterson said it is time for healing as the party seeks to consolidate its position and win the next election,that is constitutionally due by December 2016.

“This is a time to heal,” he declared, while appealing to the Party delegates to “ensure that the good health of our Party is restored.”

Patterson was speaking against the background of an outbreak of disunity in several constituencies, where incumbents are being challenged for the right to represent the Party in the upcoming election.

“Let us remember the good seeds that our Party sowed, so that we can reap when the time of harvest comes,” he added.

Patterson, who led the PNP, while being Prime Minister, from 1992 to 2006, told thousands of delegates and supporters at the public meeting yesterday, that it was important for the Party to remain in government, in order to maintain Jamaica’s good name in the international community.