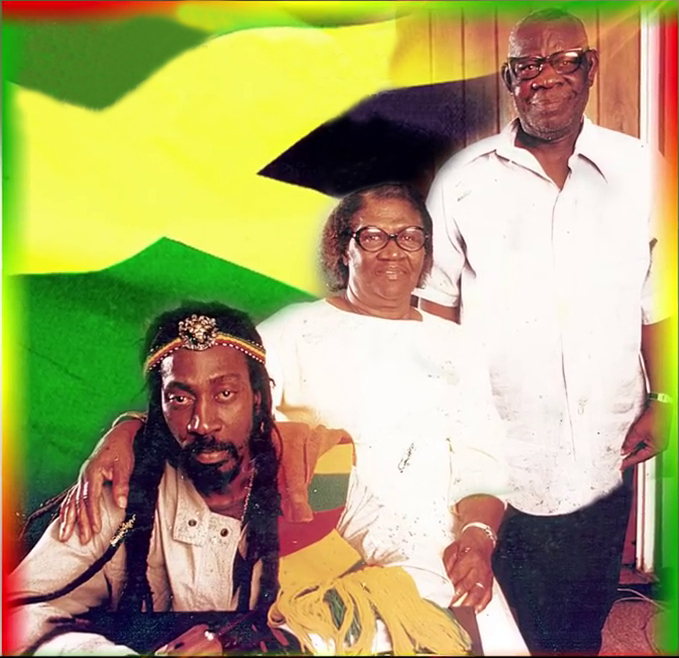 A house in Kingston, Jamaica, where two future superstars once lived, has been designated a Protected Heritage Site by the Jamaican government.

The house, located at 19 Second Street in Trench Town, Kingston, was home to reggae icon Bob Marley and Bunny Wailer during the 1960s.

Livingston was an influential member of Trench Town, then a dreary expanse of tenements.

The house is currently occupied by a family who will be relocated once it is officially restored, which has been estimated to be later this year.

It is the second site in Trench Town recognized as such by the government. The Culture Yard, where Marley once lived, was designated in a heritage site in 2007.

Maxine Stowe, Wailer’s manager, said while the house is synonymous with he and Marley, Thaddeus Livingston’s role in the early stages of reggae’s most famous group is finally being acknowledged.

“In understanding the story of The Wailers, Livingston was really the foundation of them coming together,” she said. “Over the years, the narrative of the Bob Marley story has overshadowed The Wailers.”

The Wailers, which also included Peter Tosh, Beverley Kelso, Cherry Green and Junior Braithwaite, formed as a Ska group in Trench Town during the early 1960s. Local impresario Joe Higgs fine-tuned their harmonies while Rastafarian Mortimo Planno introduced Marley, Tosh and Wailer to the faith. Livingston, a marijuana salesman of some means, helped fund the group, which began recording in 1964.