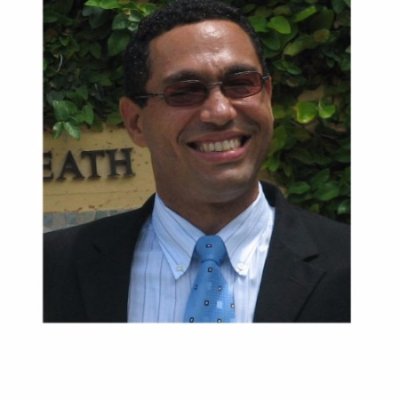 A former official in the Haiti government, Klaus Eberwein was found dead in a motel room in Miami earlier this week with a gunshot wound to the head.

According to Miami police reports, Eberwein’s body was discovered in a room at a Quality Inn hotel in South Dade.

The incident has been ruled a suicide by the Miami-Dade medical examiner’s office.

Eberwein, 50, once served as director general of the Haitian government’s economic development agency – a position he held from May 2012 until February 2015 when he was replaced.

Eberwein was also a partner in a popular pizza restaurant called, Muncheez in Haiti.

“It’s really shocking,” said Muncheez’s owner Gilbert Bailly in an interview with the Miami Herald. “We grew up together; he was like family.”

During and after his government tenure, Eberwein faced allegations of fraud and corruption on how the agency he headed administered funds.

He was scheduled to before the Haitian Senate’s Ethics and Anti-Corruption Commission on the same day he shot himself. The commission is investigating the management of PetroCaribe funds. The funds comprise money Haiti receives from its participation in Venezuela’s discounted oil program with the Caribbean region.