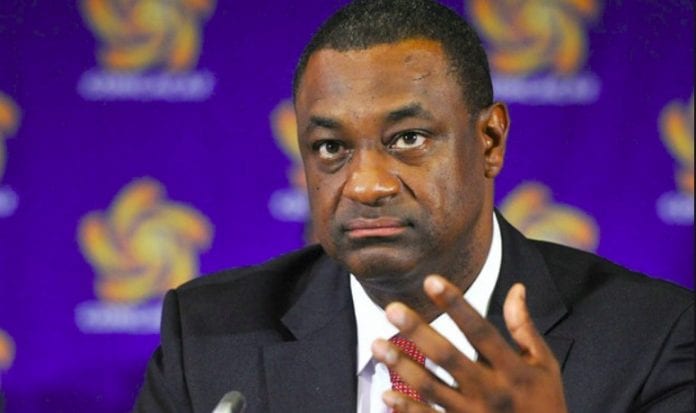 Former football strongman, Jeff Webb, has had his sentencing on corruption charges put back for the sixth time.

The former CONCACAF president and FIFA vice-president was expected to be sentenced on Wednesday but the courts earlier this month, pushed the date back until March 7.

Forfeiting over US$6.7 million

Webb, a former head of the Cayman Islands Football Association, has already agreed to forfeit more than US$6.7 million in cash and assets as part of an agreement with the courts.

He is reported to have recently sold his near million-dollar Georgia mansion, with proceeds expected to have been turned over to the court as part of the agreement.

Webb, at one point tipped to become FIFA president, was one of several high-profile football officials arrested during a pre-dawn raid in Zurich in May, 2015, as FIFA staged its annual meeting at a plush hotel.

He was subsequently included in a 47-count indictment announced by the US Department of Justice, with Trinidadian former Jack Warner – a former CONCACAF chief and powerful FIFA vice-president – also named.

“The indictment alleges corruption that is rampant, systemic, and deep-rooted both abroad and here in the United States,” then US Attorney General Loretta Lynch said.

“It spans at least two generations of soccer officials who, as alleged, have abused their positions of trust to acquire millions of dollars in bribes and kickbacks.”

Webb had assumed the role of CONCACAF president following the cash-for-votes scandal that shook Caribbean football and led to Warner’s resignation.

He has been banned for life by FIFA, football’s world governing body.