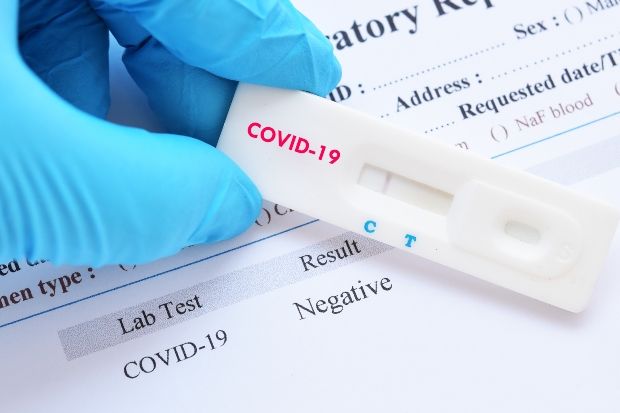 The Florida Department of Public Health confirmed 2,926 new cases on Monday, to bring the states total to 100,217.

Cases have skyrocketed in Florida in the past week after many businesses reopened. Monday’s total was the lowest daily rate of new cases in six days after topping out at 4,049 on Saturday.

As the outbreak spread, Florida reached 50,000 cases within nine weeks, then another four weeks and one day to hit 100,000, according to the South Florida Sun Sentinel. Over 3,000 people have died from COVID-19 in Florida.

The percent positivity for new cases also peaked at 12.27% last week (on Saturday) in comparison to a 6.17% peak in the previous week.

“I think the folks that are going into the hospital now, fortunately, are skewing younger with less acuity,” DeSantis said, noting that the median age of people diagnosed with the virus in the state has dropped to 37. “And obviously we want to keep as many people out [of the hospital] as we can.”

As concerns grow about the reopening of businesses amid the spike, DeSantis has reiterated that Florida will not reverse its reopening.