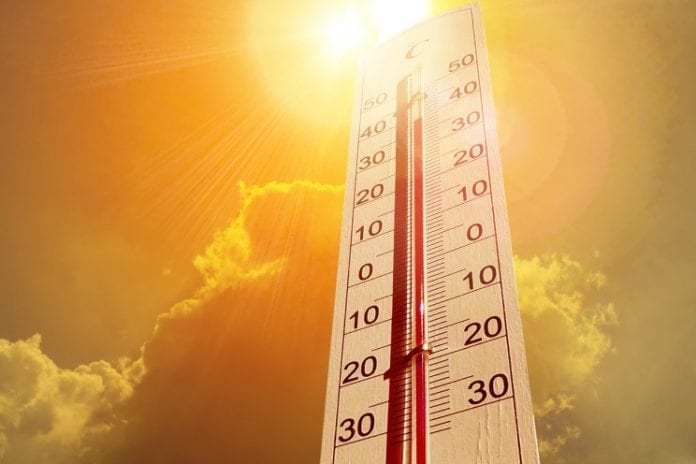 According to a new report from the weather channel, Florida will record above-average temperatures at the end of August into September, but the increase in heat could begin as soon as this weekend.

This Friday, July 19, should be the hottest day in South Florida, with a prediction of 90-degree weather, while temperatures in Marathon and the other parts of the Florida Keys will rise to 93 degrees. According to the weather service in Miami, South Florida could flirt with a high of 105 to 108-degrees over the interior and Gulf coast areas on Friday.

The temperature will climb to 95 degrees in Orlando on Friday and Saturday, and 92 degrees in Bradenton, the Tampa Bay area and Tallahassee.

According to the National Weather Center in the Tampa Bay region, “a strengthening ridge of high pressure will produce much above average temperatures — a true summer heatwave. Highs in the 90s and triple digits combined with humidity and dewpoints surging into the upper 70s, if not low 80s, will create heat indices as high as 110 to 115 through this weekend.”

The heatwave will pose a health risk for children and senior citizens especially, who are advised to stay hydrated, wear sunscreen, and minimize the number of hours they spend in the sun.