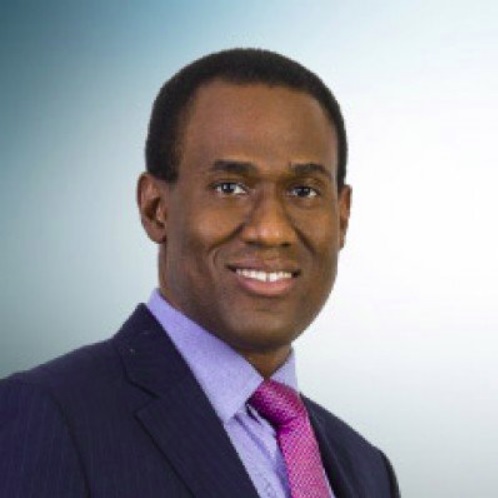 KINGSTON, Jamaica, CMC  – International ratings agency Fitch ratings has upgraded the government of Jamaica’s Long-Term Foreign-Currency Issuer and Local Currency Issuer Default Rating (IDR) to ‘B+’ from ‘B’, and revised the outlook to “stable” from “positive”.

The agency also upgraded the country ceiling to ‘BB-‘from ‘B’ – the country’s highest rating in over 10 years.

“The Government of Jamaica (GOJ) welcomes the rating upgrade by Fitch, and the GOJ is committed to the continuation of policies and programs that enable a stable macroeconomic environment that facilitates the economic growth required for sustainable and inclusive development,” said Finance Minister Dr. Nigel Clarke.

The ministry said the upgrade reflects Jamaica’s macroeconomic performance, in particular, the “track record” of strong fiscal discipline reflected in sustained high primary surpluses over the last six years which have contributed to the significant reduction in the Debt/GDP ratio.

The ratings were also supported by Jamaica’s structural strengths, such as relatively high income per capita and social indicators, policy consensus and relatively strong institutional capacity.

According to Fitch, positive performance indicators underpinning the upgrade in Jamaica’s credit rating include – the strong performance of tax revenues, increasing by 10.4 percent (year-on-year); the declining path of Jamaica’s public debt/GDP and the decrease in the government’s interest burden to an estimated 6.8 percent of GDP in FY2018/19 from 8.0 per cent recorded in FY2014/15.

Fitch also said there was a reduction in the unemployment rate to an all-time low of 9.1% in 2018 (annual average); strong external liquidity; structural indicators such as governance, human development per capita income; reforms to strengthen the macroeconomic institutional framework, including the establishment of a fiscal council; and cross–party support for economic reforms.