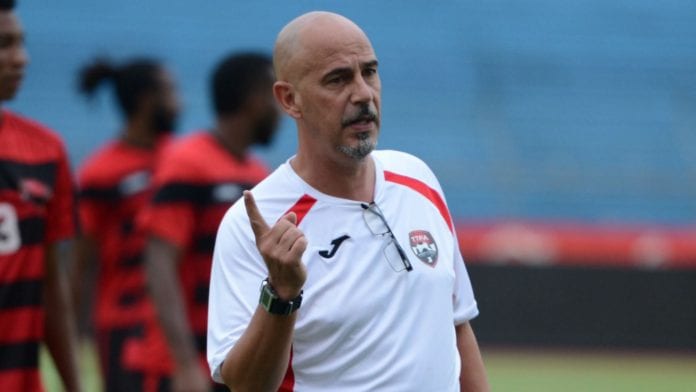 Fired Coach most wanted for reinstatement

Speaking for the 23 national players, spokesman Jan-Michael Williams said they had been at fault for Hart’s firing last November. “In the players’ opinion, I think we obviously let him down, I think we should have operated in a more professional manner,” the goalkeeper told Newsday here.

Hart was sacked by the local FA after three years, following Trinidad and Tobago’s poor start in the CONCACAF final round of qualifying for the 2018 World Cup in Russia.

They went down 0-2 to Costa Rica at home and then lost to Honduras 1-3 away in San Pedro Sula.

He was replaced by Saintfiet in early December, but the 43-year-old won just one of his four games before tendering a shock resignation, citing lack of support from TTFA as one of his main reasons.

Without a head coach two months before the next round of World Cup qualifiers, the group of 23 also sent a letter to the TTFA with their suggestions for a replacement.