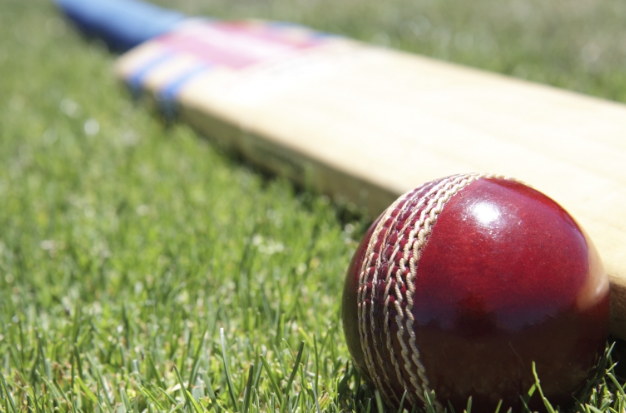 Riding on the euphoria of the recent victory of the West Indies men’s and women’s ICC World Cup in India, local cricket fans can look forward to another round of Caribbean cricket magic this summer, as the Caribbean Premiere League (CPL) confirms dates for the league’s first cricket games in South Florida.

The historic games are set for July 28 to 31st at the Central Broward Regional Park in Lauderhill. The games start on July 28, with the Guyana Amazon Warriors facing the Barbados Tridents. The games will also give all six franchises a chance to chase coveted league points ahead of the finals.

The CPL games coming to Lauderhill “should be an exciting treat for cricket fans generally, and Caribbean cricket fans in particular, as the participating teams are represented by some very talented players,” says Lascelles Bailey, a Jamaican cricketer and cricket organizer.

From July 28 to 31, the six teams will play a tight schedule, with teams facing each other twice. In addition to the 7 p.m. July 28 opening game between the Guyana Amazon Warriors and the Barbados Tridents, the two teams meet again at 4 p.m. on July 30. St Kitts & Nevis Patriots plays Trinbago Knight Riders at 7 p.m. on July 29; and noon on July 31; and Zouks against Jamaica Tallawah at noon on July 30 and 4 p.m. on July 31.

Chief Executive Officer of the HERO Caribbean Premier League, said the League is delighted to announce the schedule of “the ground-breaking Florida leg of CPL, which represents an exciting new chapter for the tournament. West Indies cricket is on a real high with the success of the men’s, women’s and Under-19 World Cup winning squads, generating a feel-good factor locally and internationally.”