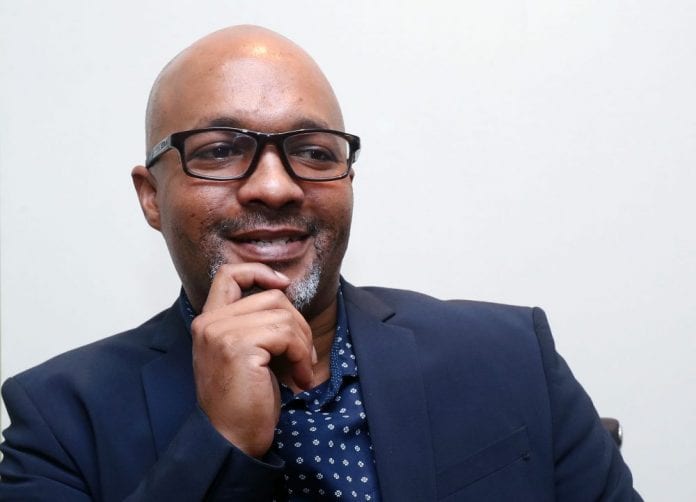 Bean, 46, who owns a betting shop in Hamilton, is on the comeback trail four years after stepping away from politics following a health problem and is banking on his new party being a winner with voters in this British Overseas Territory where the national debt is edging towards three billion US dollars.

His party’s launch adds extra spice to an election that was expected to be a straight fight between the PLP and the main opposition One Bermuda Alliance (OBA).

The PLP held a commanding 11-seat majority over the OBA when Premier David Burt called the October 1 election last month nearly two years early, having ended the OBA’s one term in office in 2017.

The new party’s website said it had been founded on Tuesday as “a direct response to the loud cries from the people of Bermuda for genuine leadership, understanding and representation.

“To enjoy a peaceful and prosperous Bermuda, each citizen has to be given the opportunity to achieve their full potential.FDM strives to create a nation built on upholding the rights of the people and empowering them to pursue their divine purpose,” according to the website, adding “on election day, vote for FDM for a better Bermuda”.

Bean is the leader of the party, but other founder members include businessman Eugene Dean, anti-violence campaigner Desmond Crockwell, Kae Thomas Palacio and Kyle Bridgewater.

Bean took over as Opposition Leader after the PLP narrowly lost to the OBA in the 2012 general election, in which former premier Paula Cox not only saw her party’s 14-year grip on power ended by a party formed less than 18 months earlier but she also lost her seat in the House of Assembly.

Bean stood down as leader of the PLP in November 2016 and retired from politics after being taken ill with a stroke a few months earlier.

His time as leader had been marked by controversy and internal clashes that saw seven MPs quit his shadow cabinet.

Erratic behaviour in the House of Assembly and in public also proved damaging, such as an impulsive threat in March 2015 to “take out” government MPs that earned him a week’s suspension from parliament and insults aimed at former OBA senator Toni Daniels outside the Sandys South polling station in November 2014 during a by-election that offended many supporters.

His popularity with voters endured even after he quit, as many PLP supporters viewed him as cleaning house in the party. But his bluntness also caused him problems and alienated crucial supporters.

Many in the opposition of the day were angered by Bean’s remarks in August 2016 when he condemned a “politics of plunder” attitude in both parties.

Bean had already landed in hot water after he told the House in 2014 that he had cured his daughter’s asthma with “ganja tea”.

Bean was first brought into the legislature by Dr Ewart Brown, who was premier when he appointed him to the Senate in 2008. He joined the House of Assembly in 2010 when he won a by-election to replace Brown as the Warwick South Central MP.