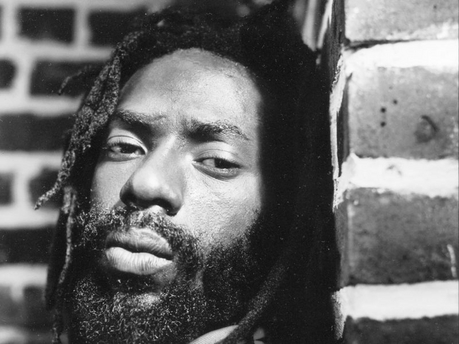 The countdown is on to the December release of popular Jamaican dancehall reggae artiste Buju Banton, born Mark Anthony Myrie.

Myrie, who has been in jail on a drug trafficking charge since 2009, is now set to be released on December 8, 2018 instead of the earlier announced date of February 2019.

The artiste will come out of prison with a master’s degree in Music Business Management from New York University.

Marley, the eldest son of reggae legend Bob Marley, will appear on July 31st at Barby Tel Aviv and on August 1st at the Zappa Shuni amphitheater.

The 49-year-old has eight Grammy awards and 14 Grammy nominations. He is married to an Israeli Jew, Orly Agai, and they are raising their four children according to Rastafarian and Jewish traditions.

Jamaican dancehall star, Vybz Kartel, keeps on dropping new music from behind bars even as his legal team has been busy preparing for his upcoming appeal trial, set for July this year.

Kartel, last weekend, dropped “Punany Power,” produced by Jones Ave Records. It comes on the heels of his last month release of the single “All Of Your Exes,” which arrived just before Valentine’s Day and as his lead attorney, Tom Tavares-Finson, has expressed confidence going into the appeals trial.

The stock prices of Snap Inc. fell around 4 percent after Rihanna responded to the app’s apology for running an ad for a game called “Would You Rather” asking users if they would rather slap Rihanna or punch her ex Chris Brown.

The ad was in reference to the 2009 domestic violence incident involving the then couple.

The market value of the app’s parent company dropped almost $800 million, according to CNN.

“I’d love to call it ignorance, but I know you ain’t that dumb! You spent money to animate something that would intentionally bring shame to DV victims and made a joke of it!!!,” Rihanna slammed. “This isn’t about my personal feelings, cause I don’t have much of them … but all the women, children and men that have been victims of DV in the past and especially the ones who haven’t made it out yet … you let us down! Shame on you. Throw the whole app-oligy away.”