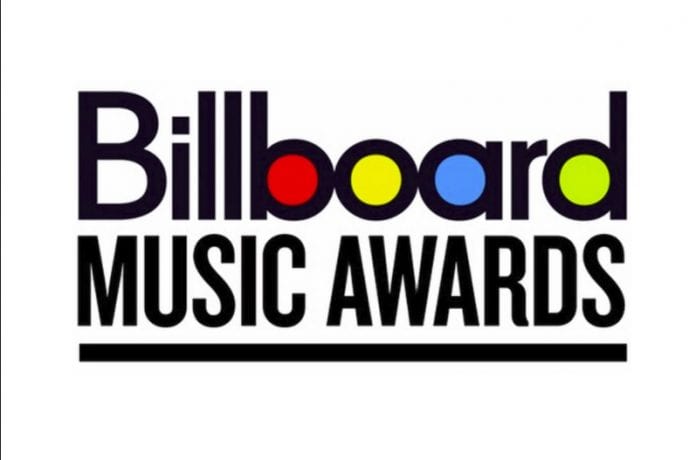 Don’t look for any reggae category or reggae artists among this year’s Billboard Music Awards nominees. There are none!

Despite the fact there is a Reggae Billboard chart and a tremendous crossover success of the music form being incorporated by mainstream artists like Ed Sheeran, the genre is MIA from this year’s nominations.

There is, however, a Top Latin Album category and Caribbean music fans will just have to settle for the four Caribbean and few Caribbean roots singers among this year’s top nomination.

Rihanna and Nicki Minaj, both Caribbean-born artists, have made the list this year as have Puerto Rico’s Luis Fonsi and Daddy Yankee and Cardi B and Bruno Mars.  Mars, who roots extend to Puerto Rico, is among the leaders with 15 BBMA nominations while Cardi B, whose roots extend to Trinidad and the Dominican Republic, has 8 nominations including for Top New Artist.

Rihanna is up for Top Female Artist and Top R&B Song for her collaboration with DJ Khaled & Bryson Tiller on “Wild Thoughts,”

while Minaj is up for Top Female Rap Artist.

While making it to number one last week, the singer’s “LoveSick,” album fell to number four this week. The 16-track album takes listeners on a journey that explores every emotion felt when finding love, losing love and finding love again.

The singer will also be attendance at this year’s Penn Relays representing Team Jamaica Bickle as its ambassador for the 2018-2019 vseason. Every download of Romain Virgo’s Still will see part proceeds going to assist athletes at the relay carnival this year.

Jamaican dancehall star, Spice, the newcomer to the TV show, “Love and Hip-Hop: Atlanta,” has put the spotlight on a Caribbean-owned restaurant in Atlanta.

Mangos at 180 Auburn Ave. NE, Atlanta was recently featured on episode 3 of the latest season of the VH-1 show after Spice treated her costars to a taste of her homeland.

Mangos is in the historic Sweet Auburn district and Internet reviewers rave about their oxtails and mango lemonade.