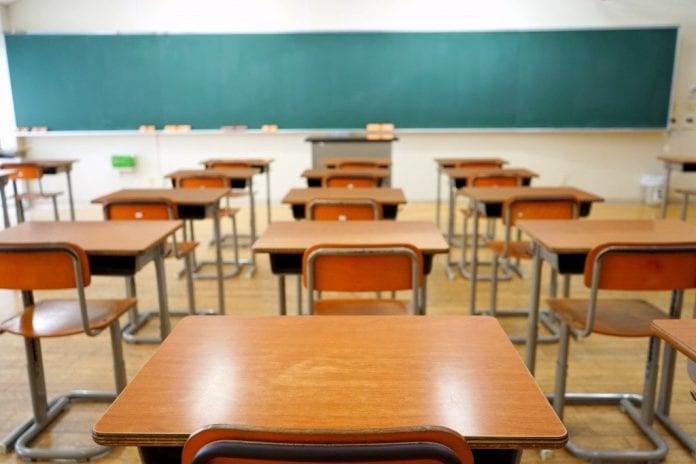 The Ministry of National Education in Haiti (MENFP) says it is “deeply alarmed and shocked” at a video being circulated on social media showing a student being “violently beaten” by a parent within a school compound.

In a statement, the MENFP said that corporal punishment had been banned by law since October 2001 and that the legislation “stipulates very clearly in article 1 that “inhuman treatment of any kind whatsoever there is including corporal punishment against children is prohibited”.

The ministry said that it Is calling on parents, school directors, teachers and all stakeholders to comply with the legislation which is aimed at “protecting the child and respecting his dignity as a human being”.

The MENFP said that studies globally have shown that the use of physical violence against children as a form of punishment negatively impact the harmonious development of the child.

“In this sense, the ministry encourages parents to prioritize a firm but benevolent and positive disciplinary approach towards the child allowing his progress without violence.”

The MENFP said that it was also inviting all stakeholders to get involved and “to engage in this fight against all forms of violence in order to eliminate these intolerable and unacceptable practices against our children.

“The society which will allow the development of our children and which respects human rights cannot be built in violence,” the ministry said.